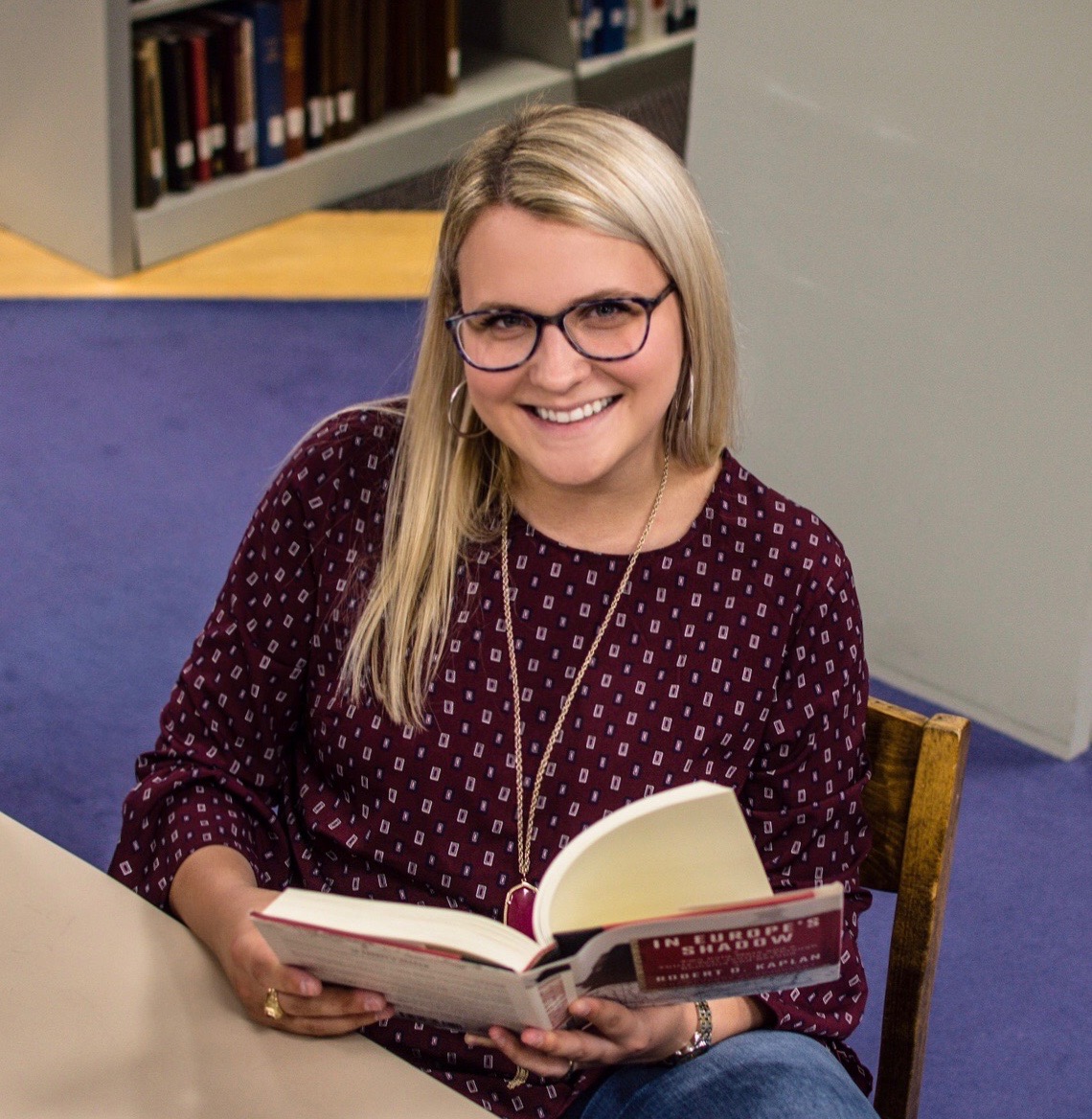 Christina Gusella is a scholar of modern Russian history and the history of the former Soviet Union. More specifically, her research focuses on U.S.-Soviet relations under Khrushchev and Brezhnev. She is thematically interested in cultural diplomacy, conceptions of citizenship and belonging, and studies of memory, nostalgia, and the unconscious mind.