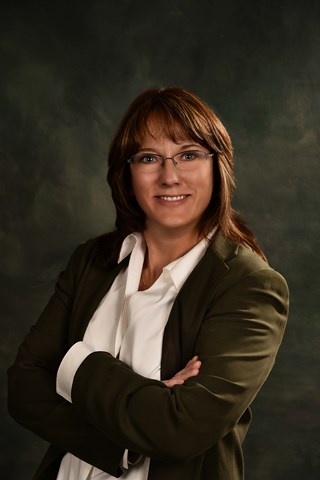 Colonel Marianne Waldrop, United States Marine Corps, Retired, is a resident of Carlsbad, CA. She joined the Marine Corps in 1987 through a commission from the Naval Reserve Officer Training Corps at the University of North Carolina-Chapel Hill. Marianne served over 24 years retiring in 2011 after serving as an intelligence officer and a myriad of assignments worldwide.

Throughout her career, she led hundreds of Marines in a variety of environments; however, the most challenging were those leadership assignments while deployed in support of four combat operations in Saudi Arabia, Africa, and Iraq. Marianne’s military career concluded at 3rd Marine Aircraft Wing in Miramar, CA.

Upon her retirement in 2011, Marianne attended the University of San Diego and earned a Doctor of Philosophy degree in Leadership Studies in May, 2016. Her research investigated formative experiences and factors influencing highly successful women military leaders. Over two years of research and interviews, Marianne ultimately completed her dissertation entitled: Understanding Women Leaders in a Male-Dominated Profession: A Study of the United States Marine Corps’ Women Generals.