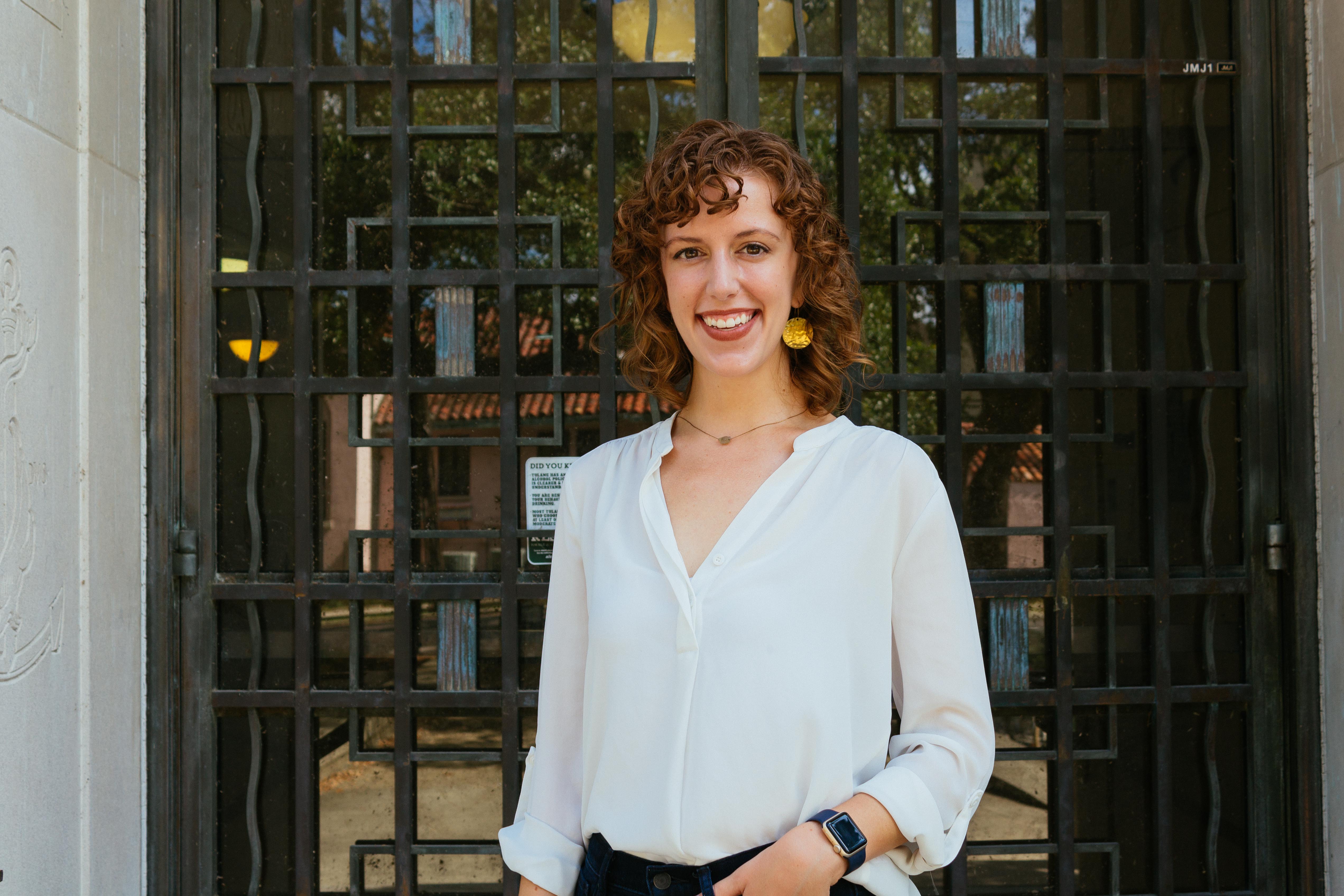 Anna-Morgan Leonards is a Doctoral Candidate in the History Department at Tulane University. She specializes in the U.S. South, Women, and Gender history. She has served as a Williams Scholar at The Historic New Orleans Collection, where she developed a digital exhibit titled “Women of the German Protestant Orphan Asylum, 1930-1939.” Her current research explores the intersections of gender, race, and class in the twentieth-century American South through analyzing the public health projects of the Junior League’s Deep South chapters from 1917 to 1970. The Junior League, a national women’s voluntary association with chapters in urban areas, was regionally known for its wealthy white membership and large-scale philanthropic projects. These included running county health clinics, staffing maternity hospitals, and founding speech schools. In her dissertation, she analyzes how Leaguers’ race and class shaped their public health projects and how those projects may have impacted public health policy.