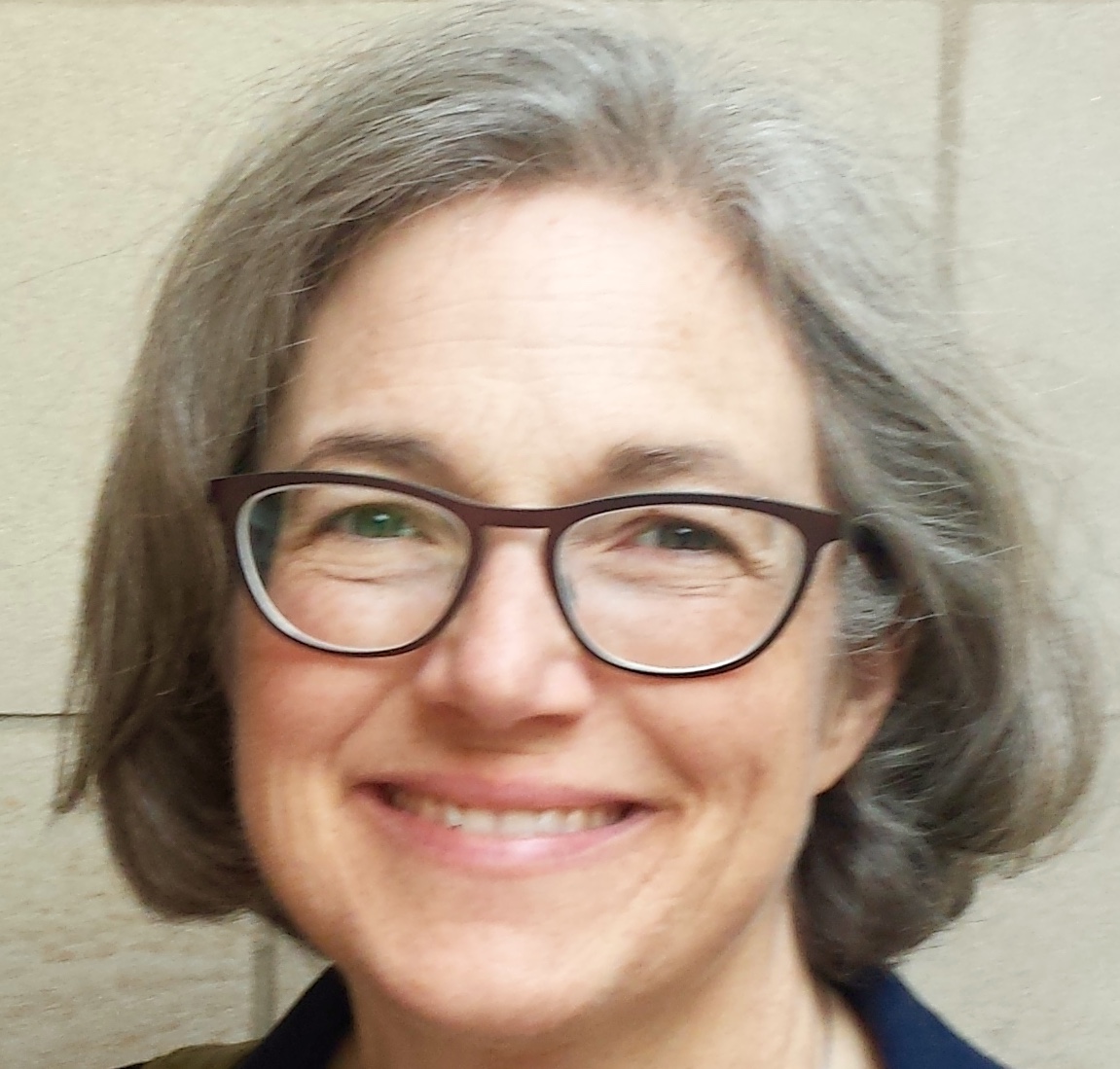 As a resident of Baltimore City since 1994 and a professor at the University of Baltimore since 2004,  my research and teaching has tried to answer the question, “How did we get here?” I was part of the steering committee for Baltimore ’68, an interdisciplinary project that explored the urban unrest that followed the assassination of the Rev. Dr. Martin Luther King, Jr. You can see our website and the oral histories collected by my students here. In 2015, the Baltimore Uprising caused many to look back at the history of our city in an attempt to help us move forward. I created and have delivered a history of structural racism in Baltimore to dozens of civic groups including the Baltimore City Police Academy, AmericaCorps, Teach for America, Leadership Baltimore, Center for Urban Families, The Annie E. Casey Foundation, and the Open Society Institute.

Introduction to Public History: Interpreting the Past, Engaging Audiences (2017) — co-authored with Cherstin Lyon and Rebecca Shrum.

Baltimore ‘68: Riots and Rebirth in an American City (2011) — co-edited with Jessica Elfenbein and Thomas Hollowak