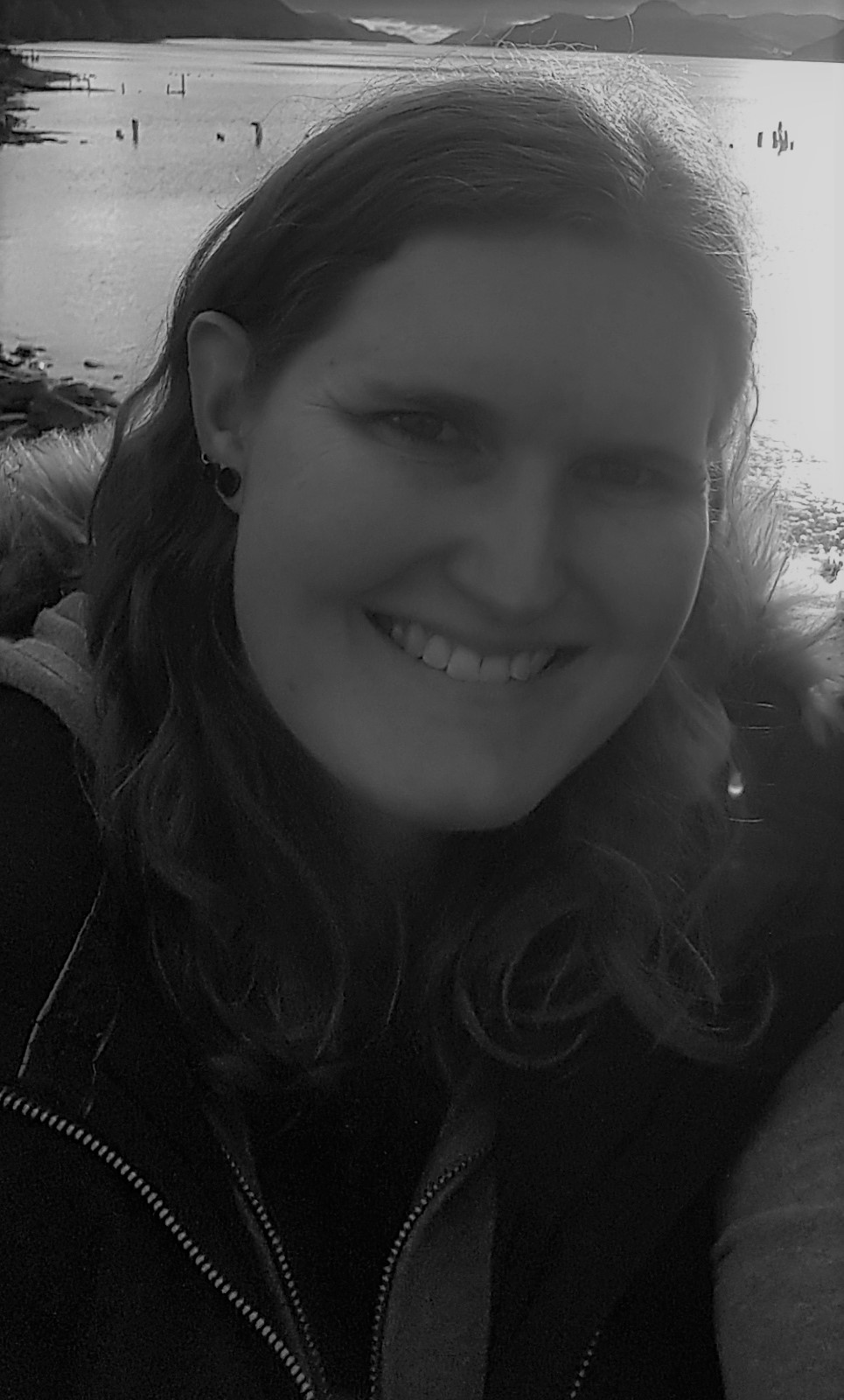 Nicola Martin recently completed her doctorate in British Imperial History at the University of Stirling, funded by the Arts and Humanities Council UK. Her doctoral research investigated militarisation in Scotland and North America from the
Jacobite Uprising of 1745-46 to the outbreak of the American Revolutionary War in 1775. It examined the cultural paradigms guiding the actions and understandings of British Army officers as they waged war, pacified hostile peoples, and attempted to assimilate ‘other’ population groups within the British Empire.