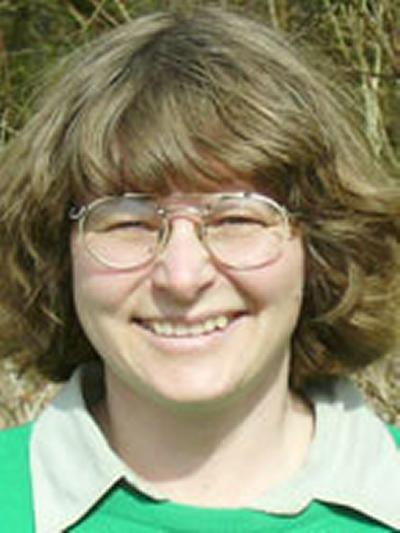 I am a lecturer in Classical and Medieval Studies at the University of Southampton, UK. My interests are mainly in the field of Latin literature and include medieval letter-collections, extra-liturgical poetry, travel literature, and neo-Latin memorial inscriptions.

My edition of the letter collections of Nicholas of Clairvaux, secretary to St Bernard of Clairvaux, is in press, and I have recently submitted a book chapter on the epistolary genre in the Medieval West.

Previously, I was employed as a research assistant on the international Cantum pulcriorem invenire project, and am still working on some aspects of medieval conductus music arising from this.

I am also part of the Hakluyt Edition Project, which is contracted to publish a critical edition of Richard Hakluyt’s The Principal Navigations, Voyages, Traffiques, and Discoveries of the English Nation (second edition, 1598-1600).  My submissions for this project include editions of the Mongolian travel tales of Johannes de Planocarpini and William Rubruyk, and a book chapter on Hakluyt’s use of his Latin sources. I am also currrently working on a translation of the 16th century Jesuit Antoni de Monserrat’s account of his visit to the court of Akbar the Great.

Otherwise, my main research interest is in the field of neo-Latin epigraphy. I have recently started a new project, Latin in the Landscape, recording and analysing late medieval and neo-Latin memorial inscriptions in Hampshire, UK. This project aims to involve local communities in engaging with memorial records. It will include a website with photographs, transcriptions and translations of Latin inscriptions, with historical and literary commentary to be supplied partly by crowd-sourcing.