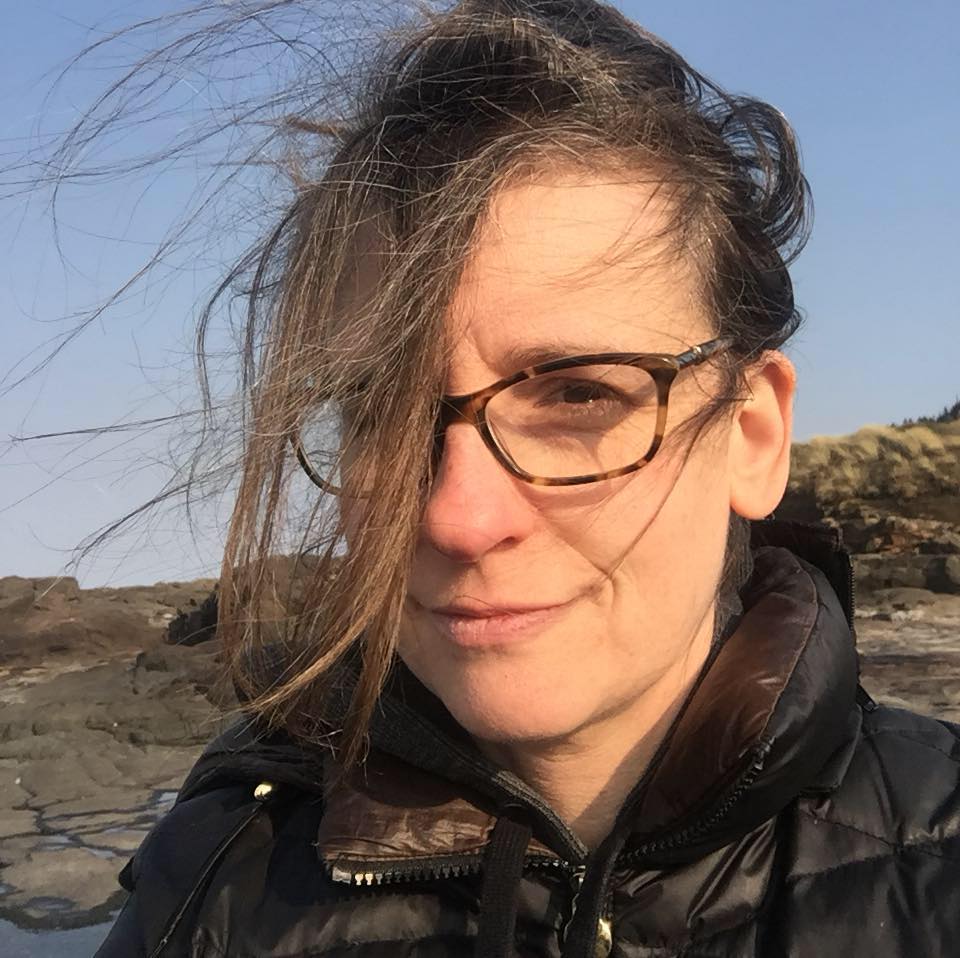 I am a historian of recent United States history, with a focus on social policy, social movements, and racial, gender, and economic inequality. I have published two books about welfare in the United States: The War on Welfare: Family, Poverty, and Politics in Modern America (University of Pennsylvania Press,2010) and Welfare in the United States: A History with Documents, with Premilla Nadasen and Jennifer Mittlestadt (Routledge, 2009). My current book project-in-progress is an exploration of working-class politics and political transformation in the last third of the twentieth century via the history of the Association of Community Organizations for Reform Now (ACORN).

“The Strange Career of Urban Homesteading: Low-Income Homeownership and the Transformation of American Housing Policy in the Late Twentieth Century United States,” Journal of Urban History (2019): 1-28.