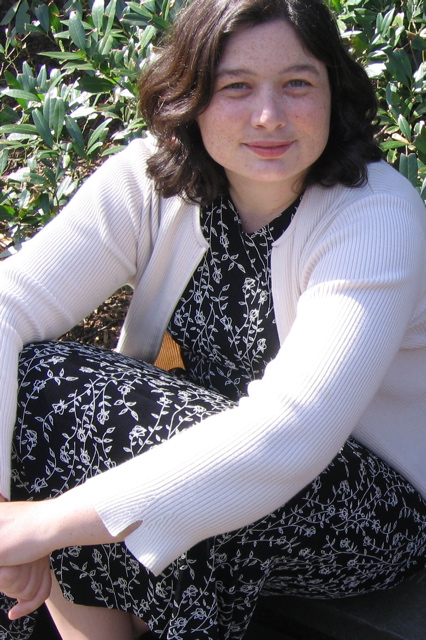 I study and teach American religious history. I’m especially interested in how individuals navigate their religious and gender identities and their participation in religious communities.

My book, The Valiant Woman: The Virgin Mary in Nineteenth-Century American Culture (UNC Press) is available here:  http://uncpress.unc.edu/books/12345.html. The book reveals how 19th c. Protestants were surprisingly and deeply fascinated with the Virgin Mary, even as her role as a devotional figure who united Catholics grew. Documenting the vivid Marian imagery that suffused popular culture, it argues that Mary became a potent, shared exemplar of Christian womanhood around which Christians of all stripes rallied during an era filled with anxiety about the emerging market economy and shifting gender roles. On a broader level, The Valiant Woman contributes to understanding lived religion in America and the ways it borrows across supposedly sharp theological divides.

I am currently working on a project exploring the gendered rhetoric employed by 18th and 19th c. anti-Catholic propagandists. It also traces Catholic and Protestant attempts to covert each other.

While the beach will always be my first home, I also love the vitality of cities. Having lived in Manhattan, Chicago, and Brooklyn, my family and I are enjoying the historically and culturally rich city of Philadelphia. My academic home is in the Department of Religion, the Intellectual Heritage Program, and the Gender, Sexuality, and Women’s Studies Program at Temple University.

When not researching and teaching, I enjoy traveling and exploring with my husband and three children.