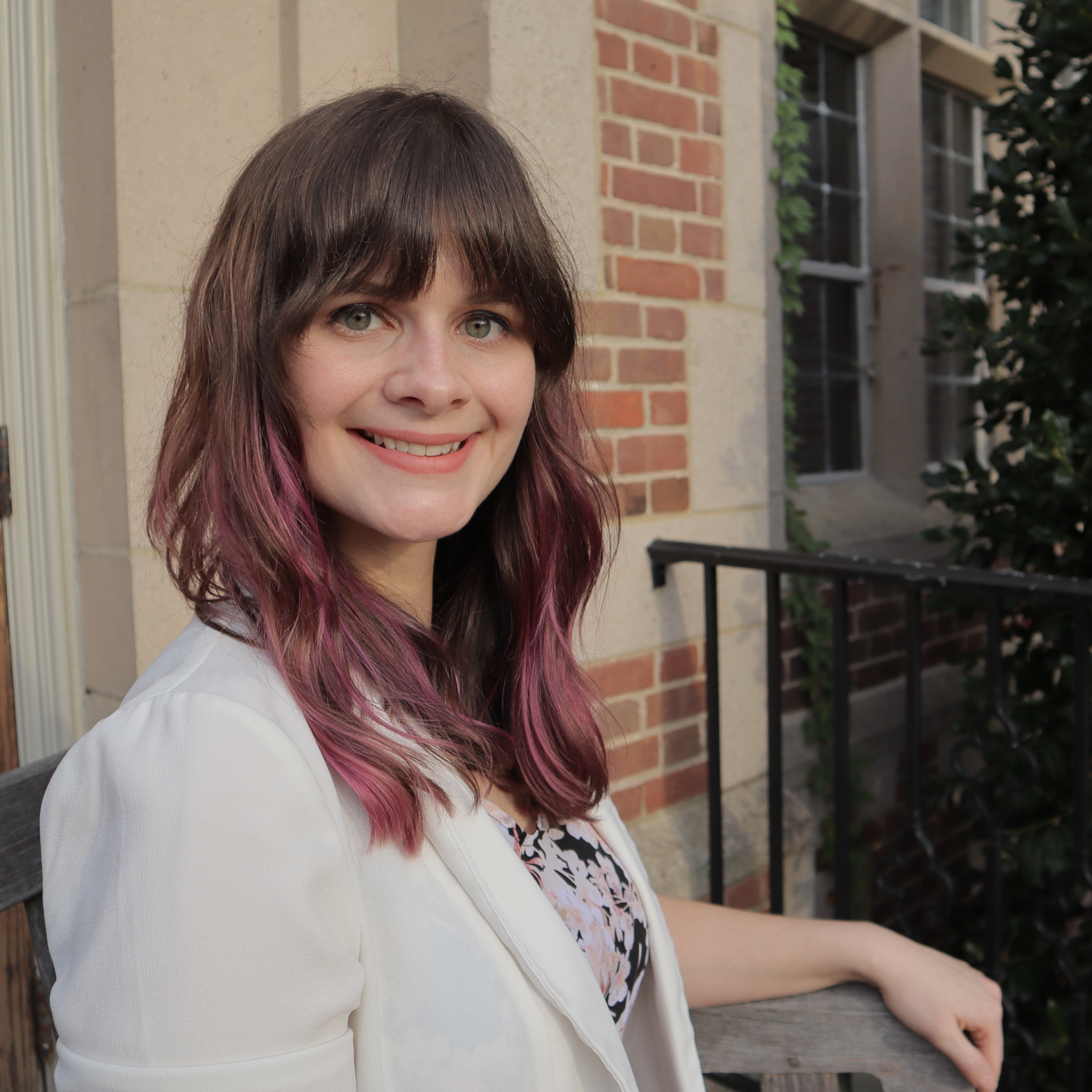 Monica Kristin Blair is a Postdoctoral Fellow at Southern Methodist University’s Center for Presidential History. Blair’s current book, “Private Schools, Public Money: The Modern History of School Choice” examines the role of race, region, and politics in the school privatization movement. Blair’s book argues that both Democratic and Republican politicians have broken down the monetary divide between public and private education while ensuring that schools labeled as non-public remained beyond the reach of the regulatory state.

Blair also specializes in public and digital history. She is currently the Executive Producer for the podcast, The Past, The Promise, The Presidency. From 2018 to 2019, she was the Lead Researcher for the American history podcast BackStory. In that role, Blair partnered with NPR’s Here & Now to research and write biweekly radio segments that historicized the news. As a 2017-2018 Praxis Fellow in the Digital Humanities, Blair co-created UVA Reveal, an augmented reality mobile phone application featuring public history exhibits that overlay the physical landscape of UVA. Blair has created public and digital history content for several other organizations, including Jefferson’s University—Early Life Project (JUEL), Participatory Media, the George A. Smathers Special Collections Library, and the Samuel Proctor Oral History Program.