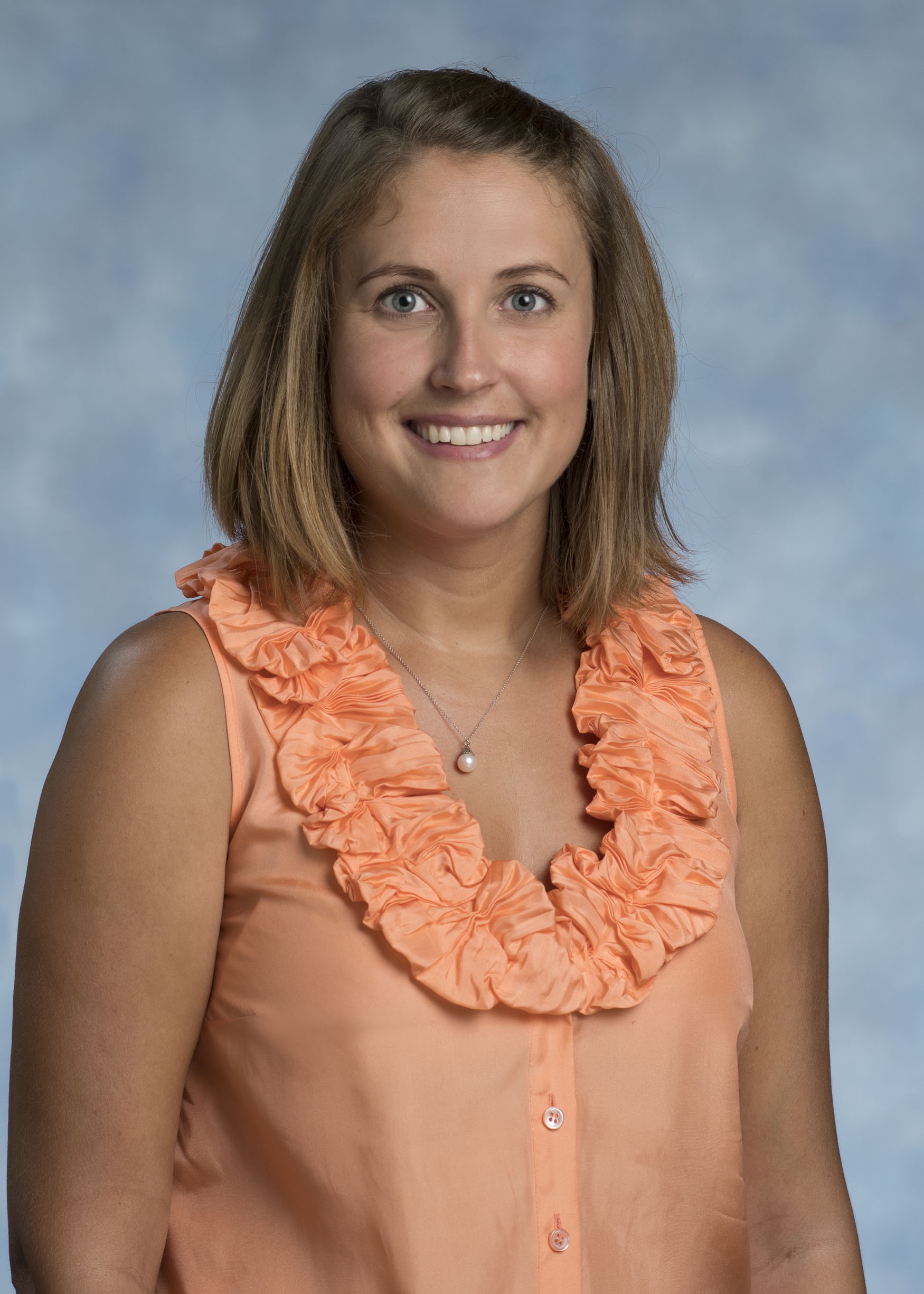 I am an Adjunct Assistant Professor at Randolph-Macon College in Ashland, Virginia. I received my Ph.D. in 2018 from the University of Arkansas, studying with Dr. Daniel Sutherland.

I am a historian of the nineteenth century U.S. South and Civil War. I am interested in understanding how the war and its aftermath affected southerners at the local level. My research focuses on the community of Fauquier County, Virginia, a border area of unique dynamism and fluidity during the Civil War. I argue that the county’s residents, black and white and free and enslaved, found themselves in a no man’s land where traditional demarcations between homefront and battlefield did not exist. I am study how ex-Confederates viewed the relationship between their dead nation, the Confederate States, and their new one—the Union in 1865 and beyond—and take a particular interest in their postwar pardon and amnesty applications.