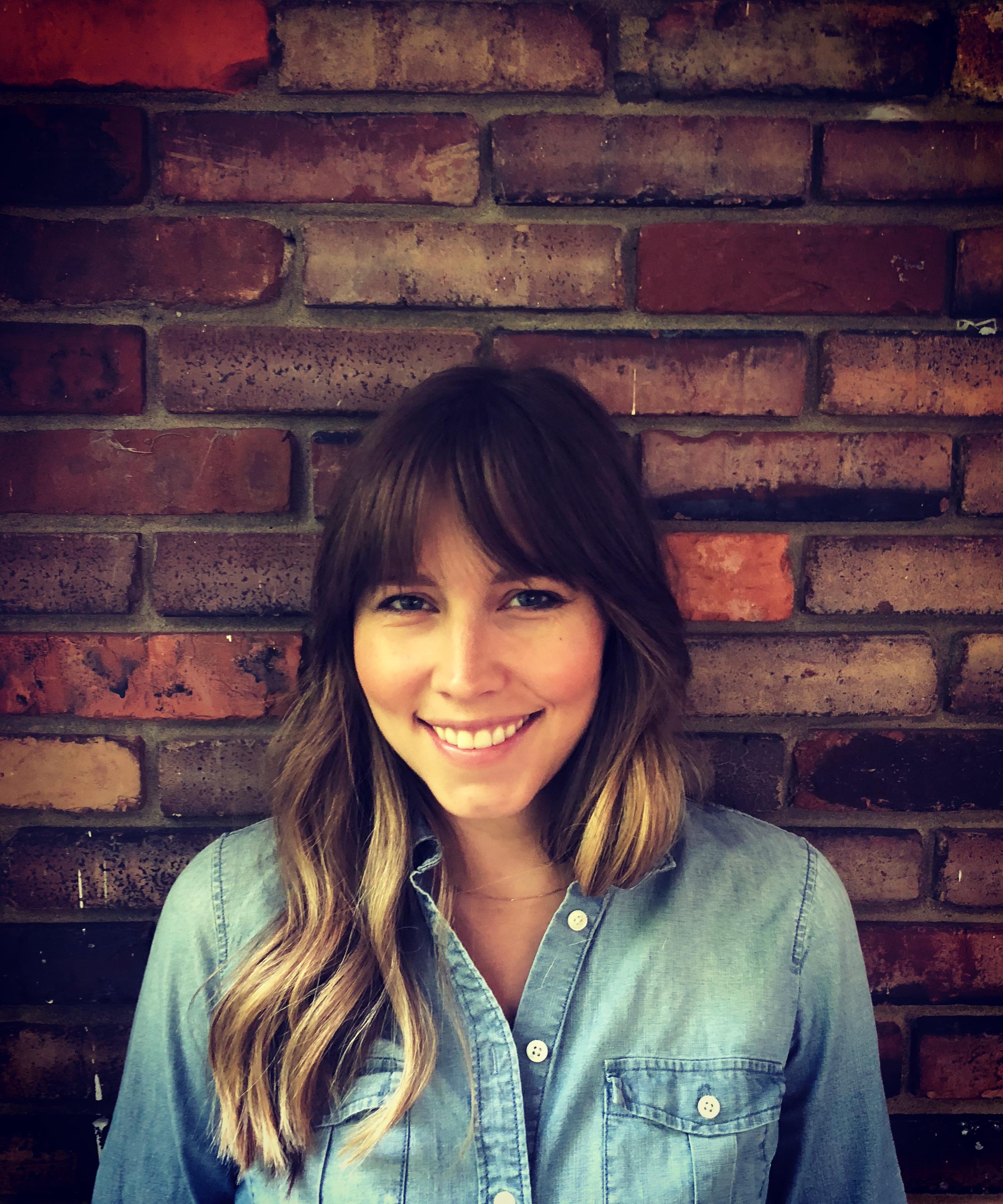 Alessandra Link teaches classes in early America and nineteenth-century North America at Indiana University-Southeast. She was a 2018-2019 Clements Fellow for the Study of Southwestern America at Southern Methodist University. In August 2018, Link earned a Ph.D. in History from the University of Colorado-Boulder (CU). Her research and teaching focuses on the histories of the American West and Native America, with a particular interest in the intersections of culture, technology, and the environment. Her book manuscript, “The Iron Horse in Indian Country: Native Americans and Railroads in the U.S. West, 1853–1924,” explores how Indigenous peoples across the Trans-Mississippi West adapted to what scholars have called the “railroad revolution” of the nineteenth and twentieth centuries. Her research has been generously funded by the American Council of Learned Societies (ACLS), which awarded her a 2017-2018 Mellon/ACLS Dissertation Completion Fellowship. Link has also received funding from the Newberry and Huntington libraries and the Center of the American West.

Outside of research and writing, Alessandra is an active public historian. In 2016 and and 2017 Link partnered with the Center of the American West, tribal leaders, and the National Park Service (NPS) on a project aimed at reinterpreting Indigenous histories at Rocky Mountain National Park. She is currently working with NPS officials, the Union Pacific Railroad Museum, and the University of Nebraska-Omaha on a symposium aimed at highlighting Indigenous histories of railroad expansion on the 150th anniversary of transcontinental railroad construction.

Alessandra is also passionate about bringing history into the classroom, having participated in pedagogy workshops at the American Historical Association Annual Conference and through CU’s Graduate Teaching Program. She completed an additional forty hours of pedagogy training while at CU, earning a Certificate of College Teaching in the spring of 2018.

In 2014 Link co-founded an American history blog named Erstwhile, where she has written on a host of issues, from the water protector movement in the Dakotas to monuments in her home state of Kentucky. She has also published op-eds in the Washington Post, Courier-Journal, and Lexington Herald-Leader.