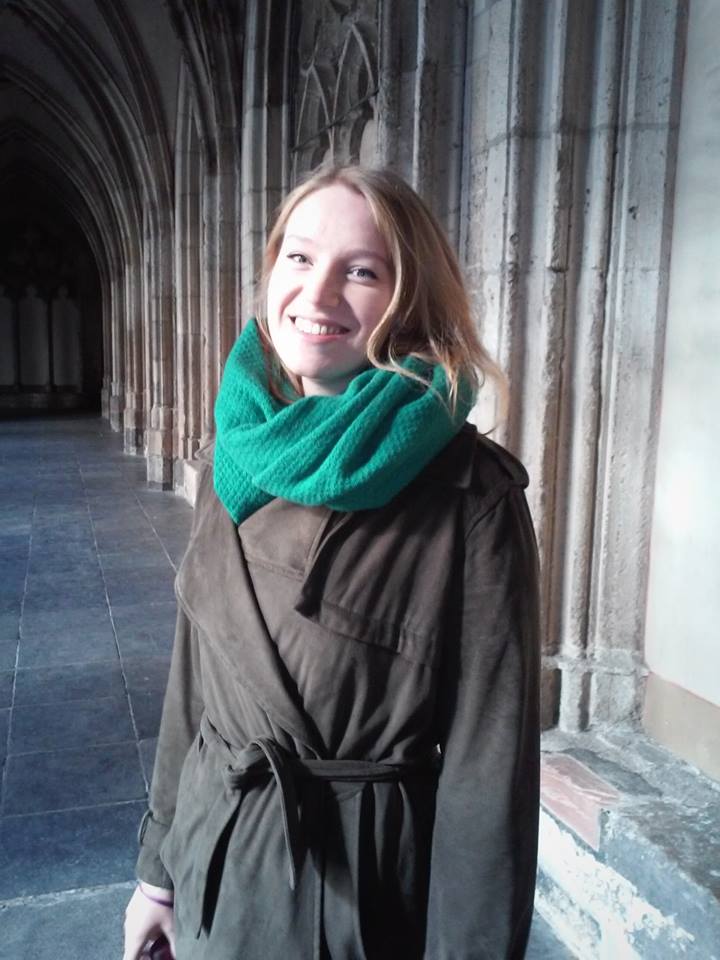 I am currently working at Cardiff University as a Research Associate on the AHRC-funded project ‘Strange Meetings: Enemy Encounters, 1800-2020′, alongside Professor Holly Furneaux. The project explores encounters with the enemy in literature and soldiers’ life writings throughout the nineteenth and twentieth centuries, offering a new understanding of the ways in which announcements of fellow feeling for the enemy work to both challenge and enable militarism.

I am a specialist in the cultural history of warfare, with particular expertise in the French Revolutionary and Napoleonic period and the ‘long’ nineteenth century. My first monograph, Dead Men Telling Tales: Napoleonic War Veterans and the MIlitary Memoir Industry, 1808-1914, is in production with Oxford University Press. In this book, I draw on my doctoral research on the hundreds of autobiographical military memoirs published by veterans from all sides of the Peninsular War in Spain and Portugal over the course of the nineteenth century. My findings reveal these memoirs to have been a transnational, cross-Atlantic publishing phenomenon which was fundamental in defining the modern ‘soldier’s tale’.

My research has also been published in History Workshop Journal, Nineteenth-Century Contexts, and the Sorbonne doctoral journal Hypothèses.

I’m a committee member of the War Through Other Stuff Society (@stuffofwar), and have organised or co-directed multiple events on the material and gender history of war.