Additional Contact Information
Would prefer paid research opportunities only, but am happy to assist on topics close to my heart. 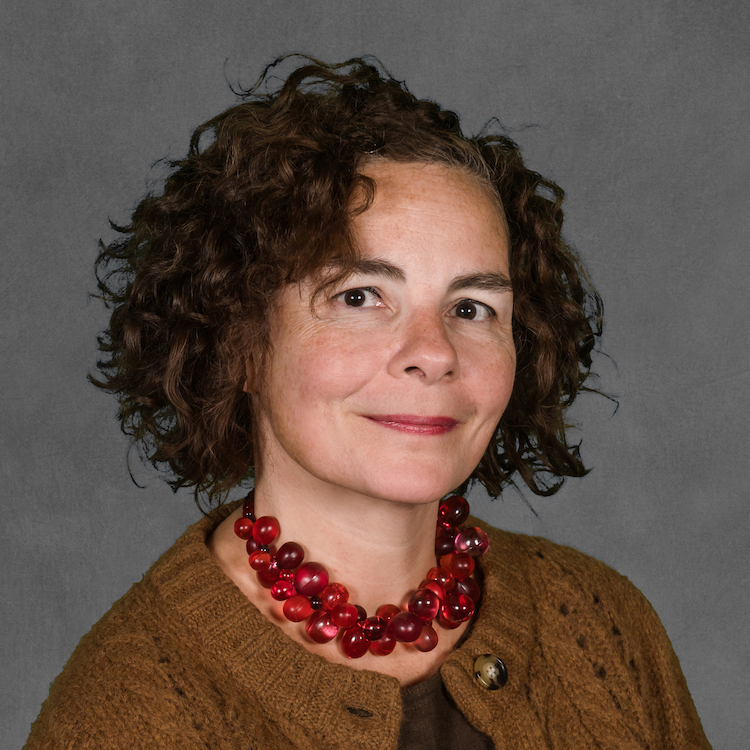 Melissa Dollman earned her PhD in 2021 from the University of North Carolina at Chapel Hill in American Studies. She has been a cataloguer, audiovisual archivist, intern, volunteer, adjunct faculty, exhibit developer, and researcher for cultural heritage institutions including Women In Film Foundation, UCLA Film and Television Archive, Academy Film Archive, Schlesinger Library at Harvard University, State Archives of North Carolina, and North Carolina State University. She has presented at numerous conferences and symposia and was on the national board of the Association of Moving Image Archivists 2016-2020.

She is currently a project manager for the Tribesourcing Southwest Film Project is working on a project about “living trademarks.”

“Showing Your Work,” Interactive transcript of talk given at University of North Carolina, Davis Library, April 2017.

Local History through The Camera Lens

Curated, wrote captions, and edited video/audio materials for exhibit kiosks; project managed and coordinated with the vendor; collaborated with committee on overall theme and appearance of exhibits; brought audiovisual kiosk up to ADA compliance for the sight and hearing impaired. (Reels available upon request.)