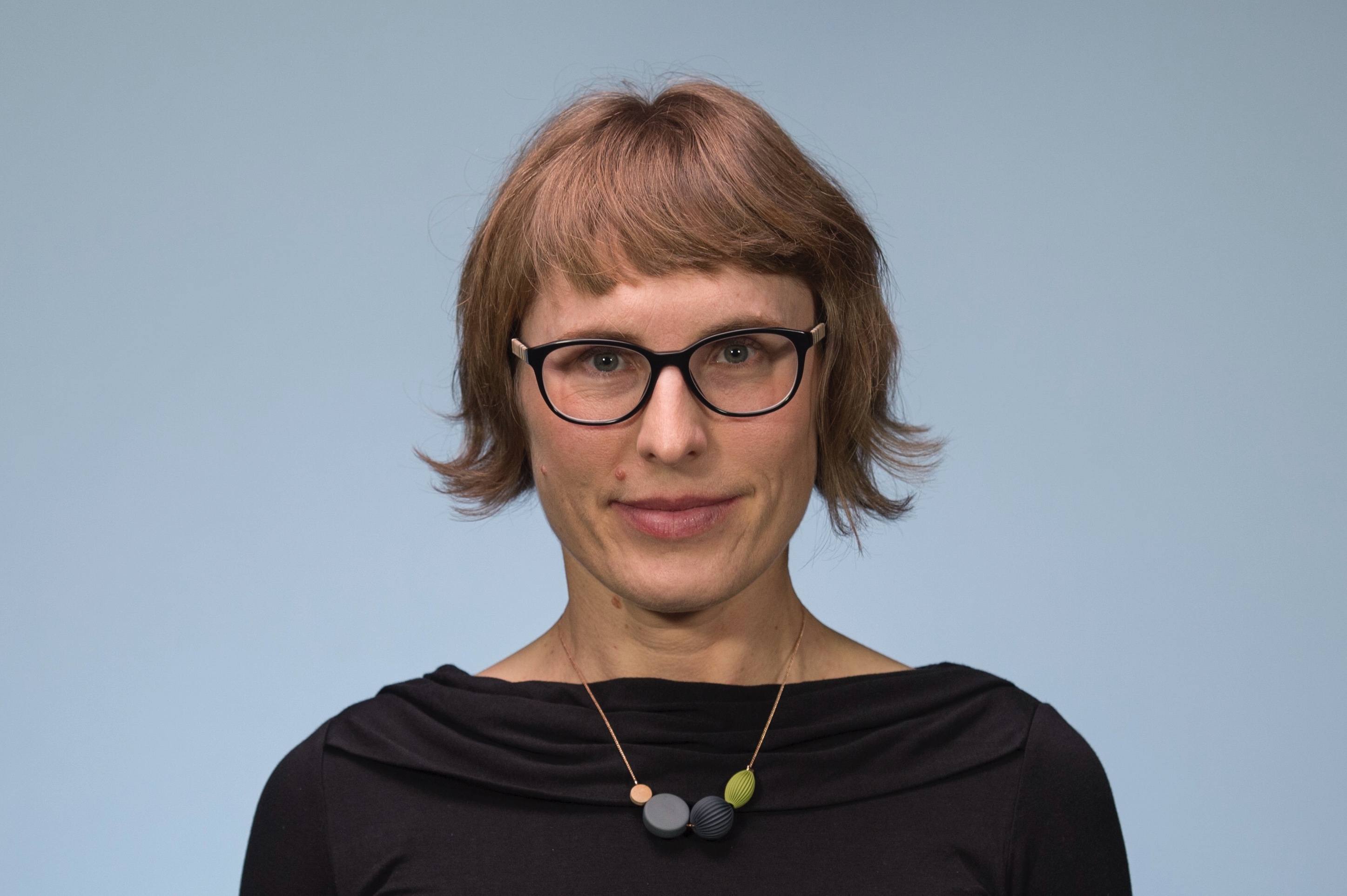 Miriam Bankovsky is a Senior Lecturer and Australian Research Council DECRA fellow, in Politics at La Trobe University (Twitter: @MiriamBankovsky and https://www.researchgate.net/profile/Miriam_Bankovsky). She recently received the Australasian Association of Philosophy’s “Annette Baier Prize” for her article on “Excusing Economic Envy.”

With a French-Australian Cotutelle PhD in philosophy, Miriam’s work initially focused on analytic and continental conceptions of justice in a broadly Kantian tradition. Now an Australian Research Council DECRA fellow, Miriam’s current project extends her plural philosophical approach into the history of economics, focusing on the role of ethical values in orthodox household economics and family economics.

Her current work is a manuscript provisionally entitled The Family, Ethics and Economics: An Unorthodox History. For much of the history of Western political thought (from Aristotle, through medieval Christianity, and into the Enlightenment and Romantic periods), the family has been conceptualised as the origin of the State and the motor of a progress that was both ethical and economic. From the late nineteenth century onwards, orthodox economists began to explicitly distinguish their science from ethical and philosophical reflection, reducing familial behaviour to a function of an individual’s rational choice over a set of preferences. However, the research shows that the ethical agnosticism of the orthodox New Household Economics cannot be sustained, for ethical judgments comprise its unacknowledged backdrop, revealing much about how how modern liberal democracies implicitly conceptualise the family-state and family-economy nexus.

Bankovsky, M. (2018) “Alfred Marshall’s Household Economics: The Role of the Family in Cultivating an Ethical Capitalism,” Cambridge Journal of Economics.

Bankovsky, M. (2014), “The failure of New Welfare Economics to insulate itself from ethics: on the need for standards permitting interpersonal comparison”. Society for Heterodox Economists Conference – Refereed Proceedings, 1-14.

Media Coverage
I have experience with both pre-recorded and live radio (the Australian Broadcasting Corporation’s Radio National shows, including Philosopher’s Zone and The Minefield). I am willing to do television. The topics need to be within my expertise. Note: I

Country Focus
History of ideas, so no particular country focus