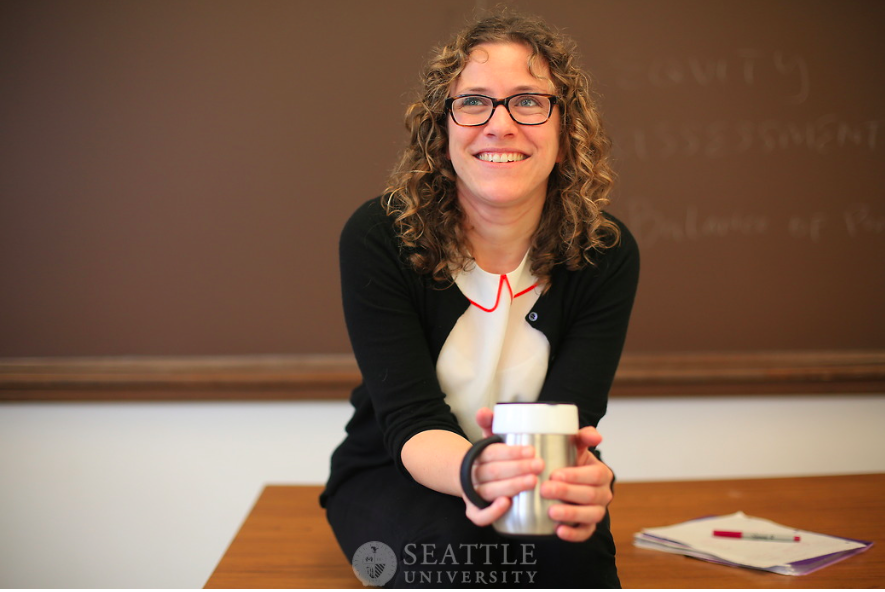 I’m an historian of 20th-century American cities, and my research focuses on processes of racial segregation and neighborhood change—especially housing policy and school policy—from the Progressive Era to the present day. My book project, “The City’s Dying and They Don’t Know Why,” is a biography of one West Baltimore neighborhood called Rosemont from its development in the 1920s to the 1970s. I teach classes on the histories of American cities, schools, and social policy; the histories of civil-rights and freedom struggles in the United States; and the American labor movement.