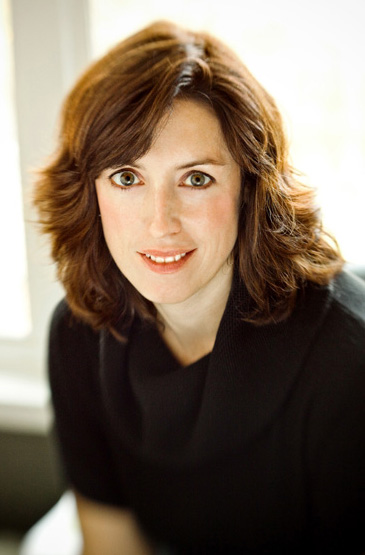 Danielle McGuire is the author of At the Dark End of the Street: Black Women, Rape and Resistance-a New History of the Civil Rights Movement from Rosa Parks to the Rise of Black Power (Knopf), which won the Frederick Jackson Turner Award and the Lillian Smith Book Award. She is the recipient of the Lerner Scott Prize for best dissertation in women’s history. Her Journal of American History article, “It was Like We Were All Raped: Sexualized Violence, Community Mobilization and the African American Freedom Struggle,” won the A. Elizabeth Taylor Prize for best essay in southern women’s history and was reprinted in the Best Essays in American History. McGuire is a Distinguished Lecturer for the Organization of American Historians and has appeared on CNN, MSNBC, Headline News, National Public Radio, BookTV, and dozens of radio stations throughout the United States. Her popular essays have appeared in the Detroit Free Press, Bridge Magazine, Washington Post, Huffington Post, TheGrio.com, TheRoot.com and CNN.com. She is currently at work on a book about police violence in Detroit in 1967.

Murder in the Motor City: The 1967 Detroit Uprising and American Injustice (Knopf, manuscript in progress)

At the Dark End of the Street: Black Women, Rape and Resistance–a New History of the Civil Rights Movement from Rosa Parks to the Rise of Black Power (Knopf, 2010) (Vintage, 2011)

Media Coverage
Danielle McGuire has appeared on CNN, MSNBC, Headline News, PBS, National Public Radio, BookTV, Fox2 News and dozens of local radio stations throughout the United States, Canada, South America and the UK. She can be seen in the documentary films, "The Rap