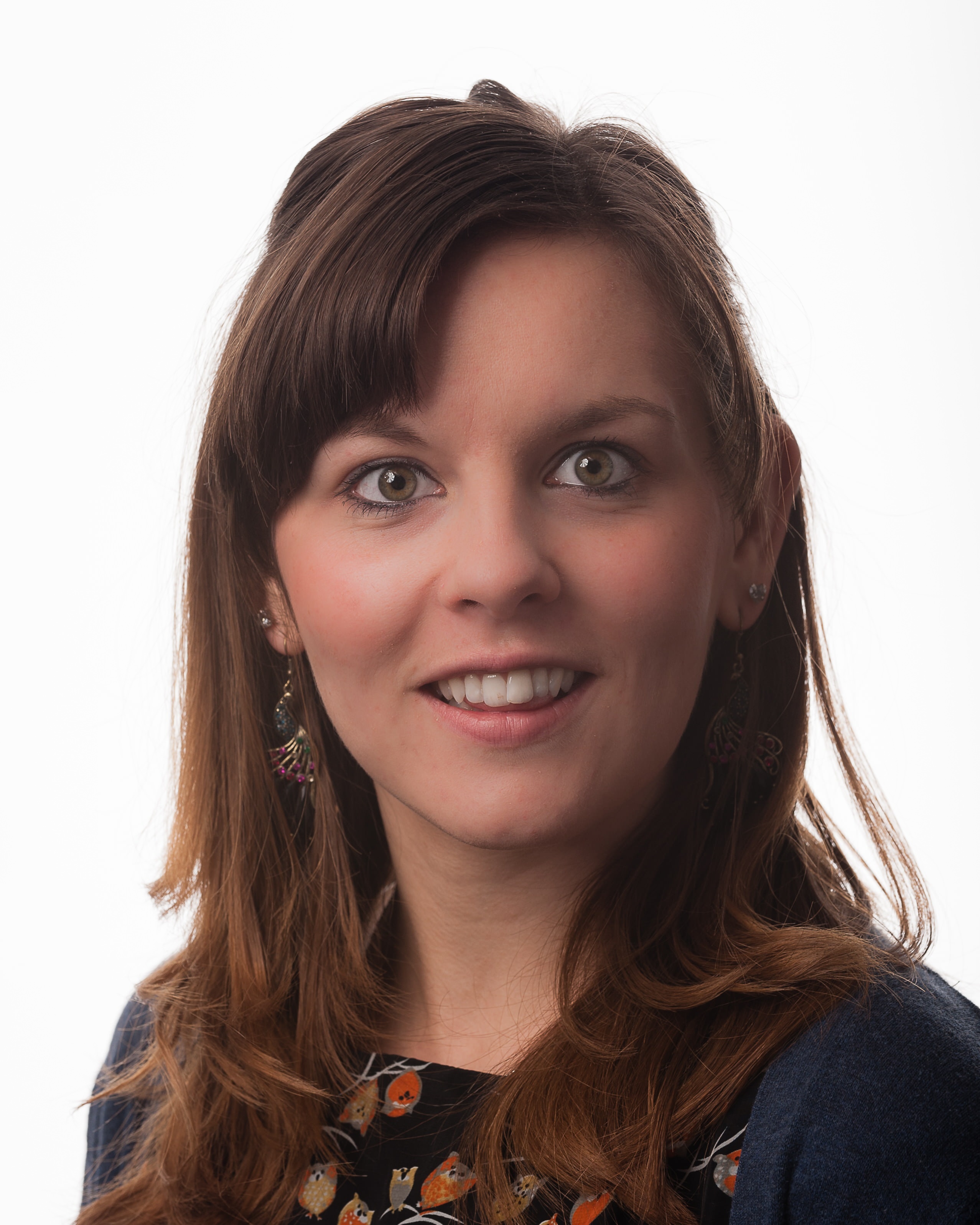 I work on religious and gender history in the early modern Atlantic and have a particular interest in the relationship between gender and religion in the construction of female identity. My forthcoming monograph with Cambridge University Press is entitled: Female Friends and the Making of Transatlantic Quakerism, 1650-1750. It advances existing knowledge on the experiences and social interactions of Quaker women in England, Ireland and the American colonies over the movement’s first century by placing women’s roles, relationships and identities at the centre of the analysis. It shows how the movement’s transition from ‘sect to church’ enhanced the authority and influence of women within the movement and uncovers the multifaceted ways in which female Friends at all levels were active participants in making and sustaining transatlantic Quakerism.

My current project is entitled ‘Female Foes: Conflict, Dispute and Identity in the Early Modern British Atlantic’, and provides the first study of female enmities in Britain and North America in the seventeenth- and eighteenth centuries. This is a period that has frequently been regarded as an age of sociability and politeness as new spaces for sociable interaction emerged like the coffee house, tea table and salon. But my project seeks to explore the tensions and opportunities for isolation and exclusion that emerged in these interactions and spaces. Through detailed exploration of the concepts of ‘friendship’ and ‘enmity’ as recorded by women (and their male counterparts) in diaries, correspondence and in published treatises and periodicals, my project seeks to challenge accepted frameworks on female sociability in the early Enlightenment by showing how an emerging culture of civility and politeness enhanced discussions about enmity and hostility.