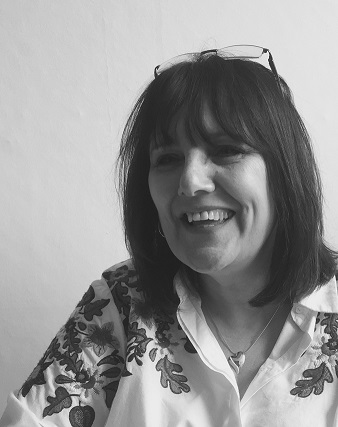 I am broadly interested in C19th and early C20th parliamentary politics and political cultures including gender, early feminism and that heady mix of working class politics and religion.

My current research concerns early female pioneers in politics, focusing largely on female MPs between 1919 and 1931 primarily as ‘sex-candidates’. I examine the contribution of early female MPs but also reassess the importance of the 1918 Representation of the People Act on British democracy, in relation to women and the emergence of female public politicians – I am particularly interested in Nancy Astor, who was the first female MP to sit in the House of Commons and whose papers are held at the University of Reading.

My existing research ‘The soul of the Labour Movement’ is a detailed examination of the Victorian morality and spirituality upon which the life of the Labour movement was built and includes the wider contribution of the women’s movement, children’s associations and radical literary traditions. My new book The Labour Church: Religion and Politics in the Early Twentieth Century was published by I.B. Tauris in spring 2018. I plan to return to socialism and working class politics after 2020 to expand my existing research on Christian Socialist Women.

After spending several years working in heritage, I remain interested in archives and collections, museums and heritage.

I am currently working with the national UK Vote100 project on the centenary of the women’s vote and local community projects. I will project-manage the Astor100 centenary programme from the University of Reading in 2019 – a series of projects and events designed to celebrate 100 years since American socialite Nancy Astor became the first woman to take her seat in Parliament. The Astor archives are held here at the University of Reading Special Collections.

Nancy Astor: The first woman to sit in the House of Commons, UK Parliament Channel: https://www.youtube.com/watch?v=3e1JjUl7TOE&feature=youtu.be