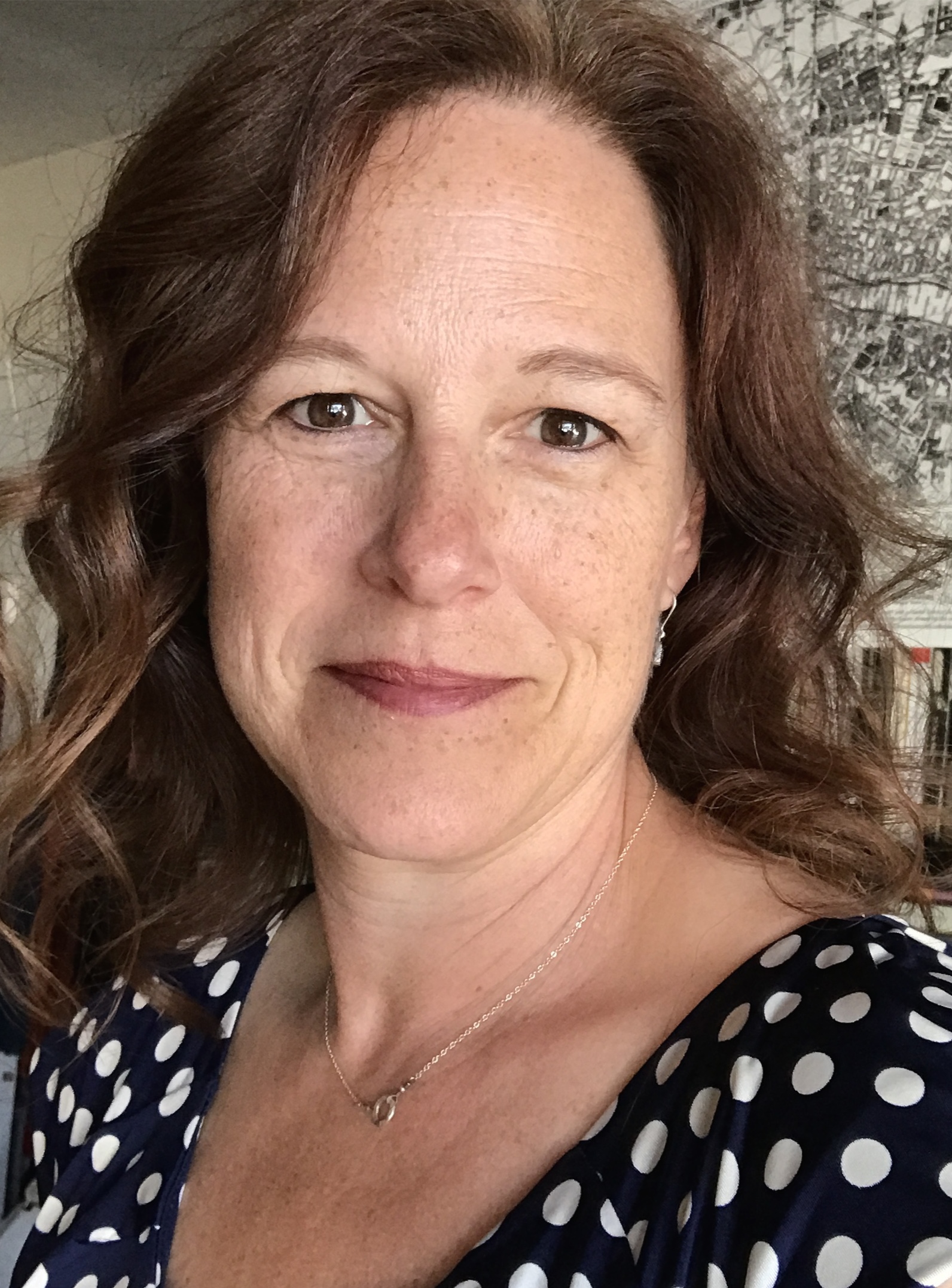 I have written the definitive biography of one of the most successful early professional women writers in English, Charlotte Lennox (1729/30-1804). Lennox was born in Gibraltar, lived in America as a young person, and soon after she moved to London began to publish pioneering Shakespeare criticism, essays, poetry, plays, novels, and numerous translations from French. While all of her writing, including her most popular novel The Female Quixote (1752), critiques the social constraints to which women were subjected (and often uses humor and satire to make her challenging ideas more palatable), Lennox was strategic and maintained her literary celebrity throughout her lifetime. She influenced Jane Austen; and her fame extended beyond England, not only to America but to Germany, Russia, Italy, and many other European countries.