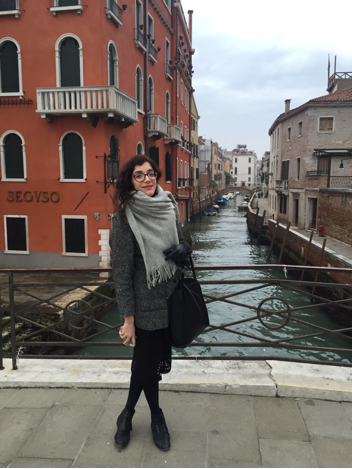 My thesis, which forms the main outcome of an AHRC-funded Collaborative Doctoral Award project between Birkbeck and the National Gallery, examines the work of nineteenth-century British women writers on the Old Masters. It explores the range of women’s publications, their networks and influence, to recover the contributions they made to art history as it emerged as a discipline during the nineteenth century.

I completed an interdisciplinary BA in Art History  and Literature at the University of East Anglia (2011), where I graduated with a Starred First Class Honours and was awarded  the School of Art History prize for my dissertation titled ‘Vernon Lee and the Work of Art’. My Master’s thesis at the Courtauld (2013), awarded a Distinction, revaluated the work of the Anglo-Greek watercolourist Marie Spartali Stillman. Before beginning my PhD, I was the Heritage Lottery Fund Arts Curatorial Trainee at Birmingham Museum and Art Gallery and worked as Curatorial Assistant in the Collections department at the Royal Academy of Arts, London.