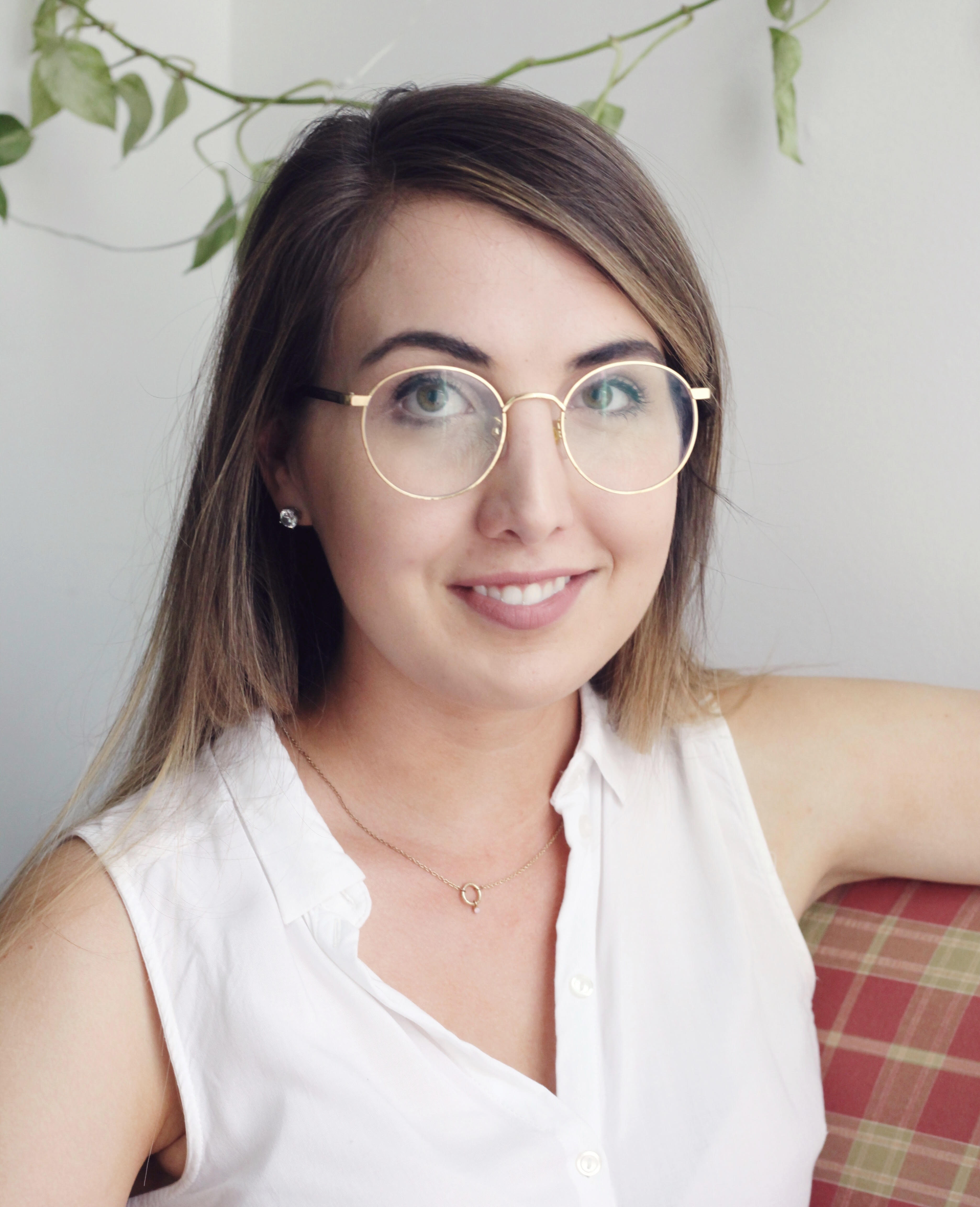 Kellen Heniford is a PhD candidate and a Richard Hofstadter Fellow in the Department of History at Columbia University, where she works with Professor Stephanie McCurry. She is a 2019-20 pre-doctoral fellow at the McNeil Center for Early American Studies at the University of Pennsylvania.

Her dissertation is entitled “Slavery is Slavery: Early American Mythmaking and the Invention of the Free State.” This work unearths the untold story of one of America’s founding myths—the idea of the non-slaveholding “free state.” Focusing on the middle states of Maryland, Delaware, and New Jersey, Kellen takes the idea of a “free state” and evaluates it as a political construct with a history of its own. Early Republic policymakers in these border states, recognizing both the evils of slavery and the economic promise of northern capitalism, sought a “non-slaveholding” and, eventually, “free” designation as a means to accrue moral capital and offload moral complicity as their constituents continued to hold slaves. In reconstructing the national debates that eventually declared slaveholding New Jersey “free,” but Delaware and Maryland “slave,” Kellen illuminates the rhetorical battles over the meanings of freedom, slavery, and the free state that prefigured and portended the US Civil War.