Additional Contact Information
I live in central London and can be easily reached by email or Twitter. Plenty of availability 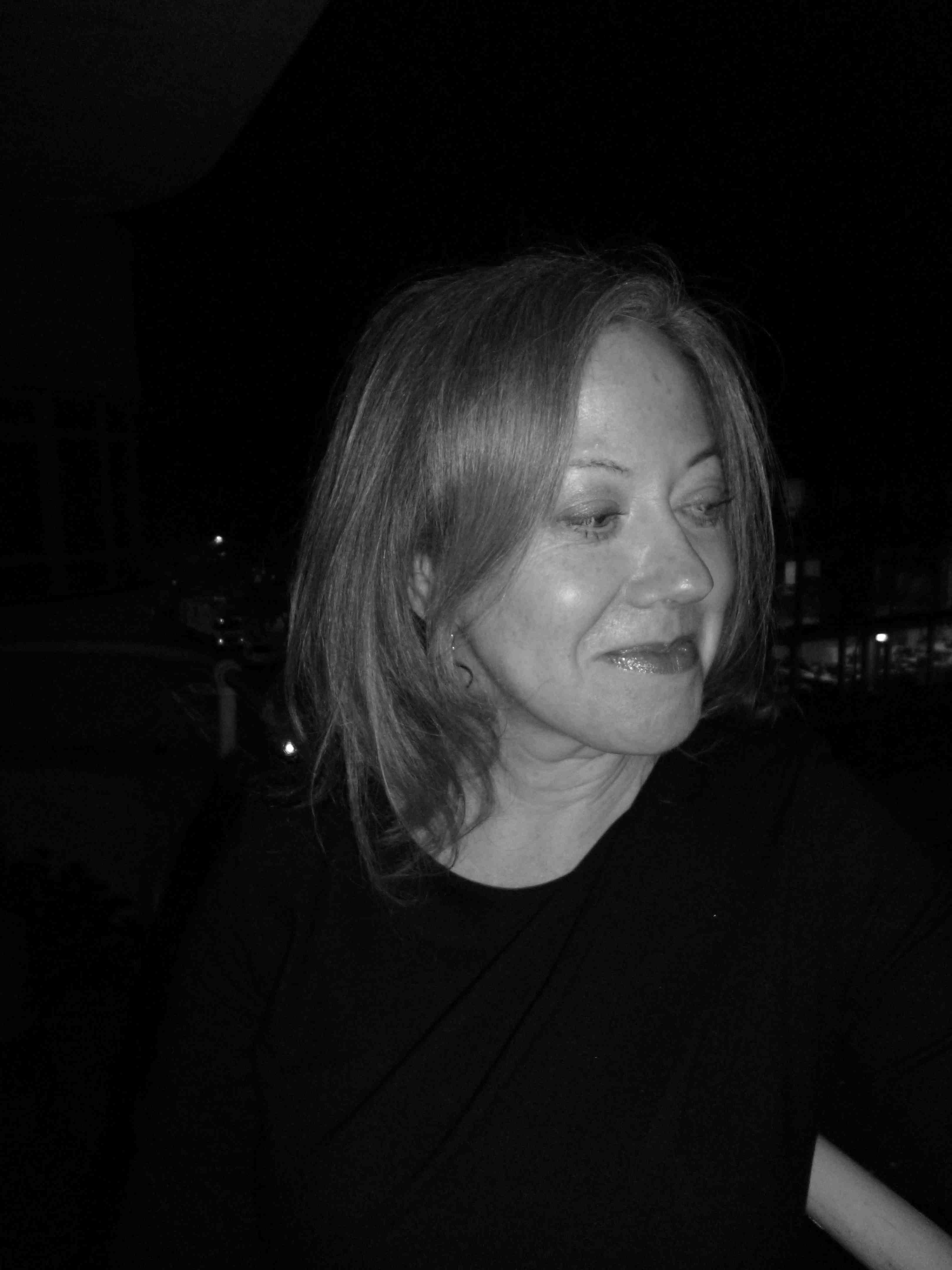 I have a 22-year track record of undertaking original primary-source research in 19th-century studies. I have written three books published to acclaim and achieving a reasonably large readership; plus television and radio appearances and consultancy. I specialise in making dense and complex material accessible to non-specialists.

My particular areas of interest are 19th-century British social history and fiction. My specialisms are the presentation of the working-classes in Victorian culture; London in fiction, particularly the Gothic nature of London writing in the 1820s to 1840s; and the slum fiction of the 1880s and 1890s. Additionally, I have researched and taught 19th-century mental health history and the depictions of altered states of mind portrayed in Victorian fiction, particularly Sensation Fiction.

My BA degree was in English Literature and my MA in Victorian Studies was interdisciplinary — being run jointly by the Birkbeck English and History departments, and this is how I gained my historical research skills.

My current research projects are:

1)  the work of psychiatrist Sir Alexander Morison (1779-1866) with ‘lunatic’ attendants, linking this to such works as Jane Eyre and Charles Reade’s Hard Cash. I have been working in the Morison archives in Edinburgh and have recently presented my interim findings on Radio 4’s All In The Mind ( www.bbc.co.uk/programmes/b0b5t826 ) and in a forthcoming 3,500-word feature in History Today.

2) Charles Booth’s Life & Labour of the People in London and its interaction with fiction in the 1890s. I am currently writing a chapter for a Routledge collection of essays (commissioned and edited by Diana Maltz) on Booth and Victorian fiction.

The Blackest Streets: The Life and Death of a Victorian Slum, 2008 (Bodley Head)