Affiliation
NYU: Institute for the Study of the Ancient World 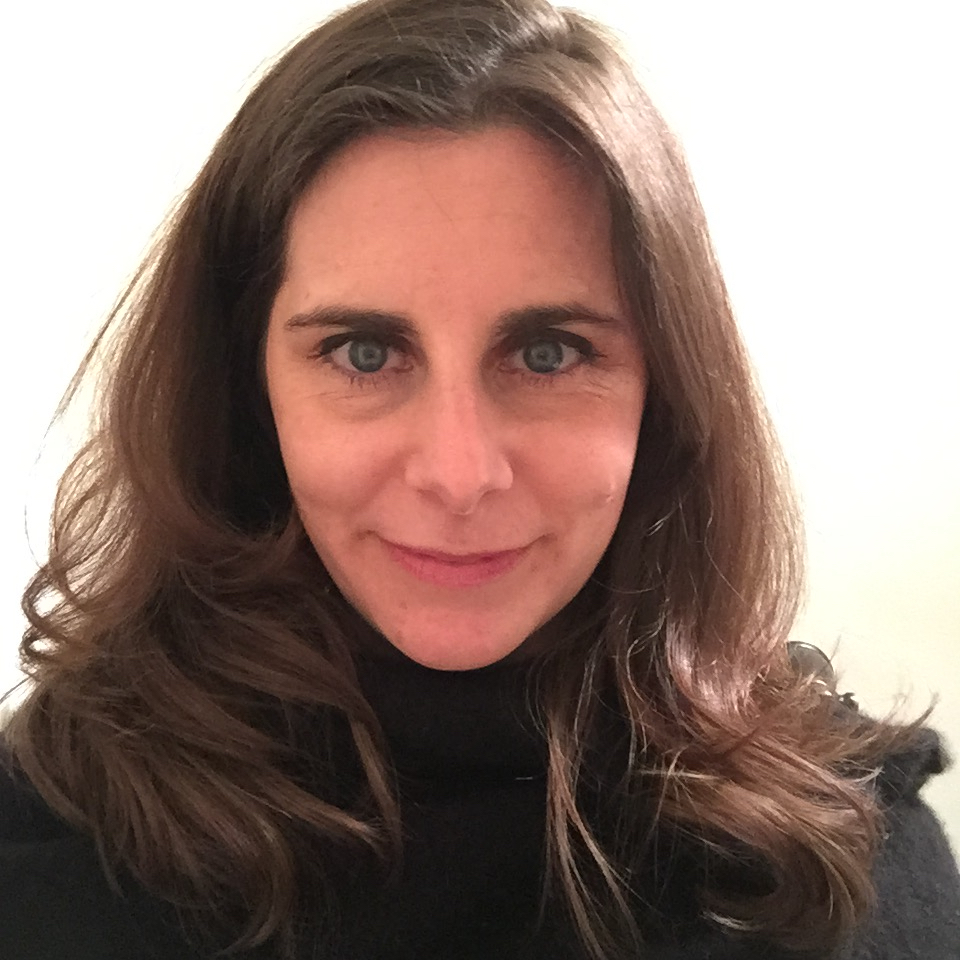 Lisa Mignone’s research focuses on the history of the Roman Republic (C6-C1 BCE), especially the ongoing and interactive relationship of historical events and the places in which they occur.

Mignone’s current monograph, Rome’s Juno: religious imperialism and self-preservation (under contract: University of Michigan Press), treats religious interconnectivity and spiritual mobility across three rival communities: Etruscan Veii, Punic Carthage, and Republican Rome. This book examines the role of worship in military action: how did ancient communities worship their own gods and the gods of their enemies? While reconstructing religious topographies in three major cities of the ancient world, the project privileges physical presence as a manifestation of divine favor. The removal of that entity and of her favor—whether through “god-napping” of the cult statue or through the goddess’ complicit self-relocation—proves a powerful strategy in imperialist programs.

Mignone’s first monograph, The Republican Aventine and Rome’s Social Order (2016: University of Michigan Press) treated the relationship between social geography and conceptual landscapes. Since 1906, the Aventine—one of Rome’s canonical seven hills—has been marked the city’s plebeian district, that is, the part of city that housed the lower orders of society and served as the political headquarters, religious citadel, and social bastion of those seeking radical reform of the Republican constitution. Mignone’s book challenged the “plebeian Aventine” paradigm through an interdisciplinary study of the ancient evidence and demonstrated that this construct proves to be a modern creation. Through comparative studies of pre-modern urban planning and development, combined with an assessment of gang violence and ancient neighborhood practices in the latter half of the first century B.C., Mignone demonstrated that there was no concentration of the disadvantaged in a “plebeian ghetto.” Residency patterns throughout this pre-modern city likely incorporated the full spectrum of society.

Mignone has additional research projects on Roman urbanism, including one on the economic, demographic, urban, and social impact of the introduction of Rome’s first aqueduct.  Future work will consider the use of urban renovation as a mechanism for authoritarian control.

Since 2018, Mignone has been a research affiliate at the Institute for the Study of the Ancient World (NYU). In spring 2019, she will be a Margo Tytus Visiting Scholar at the University of Cincinnati. From 2009 to 2018, she was an assistant professor of Classics at Brown University, where she served on the executive committee for the Doctoral Program in Ancient History.  There, she was also affiliated with S4: Spatial Structures in the Social Sciences, the Joukowsky Insitute for Archaeology and the Ancient World, and  Religions of the Ancient Mediterranean (a doctoral program through Religious Studies). In 2006-2007, Mignone enjoyed a Helen M. Woodruff Rome Prize at the American Academy in Rome (AAR) and spent the subsequent year as an AAR exchange fellow at the Scuola Normale Superiore di Pisa. In 2008-2009, she served on the faculty at NYU.

2014 “Remembering a Geography of Resistance: Aventine Secessions, then and now,” in K. Galinsky (ed.) Memoria Romana. Memory in Rome and Rome in Memory, MAAR suppl., pp. 137-150.