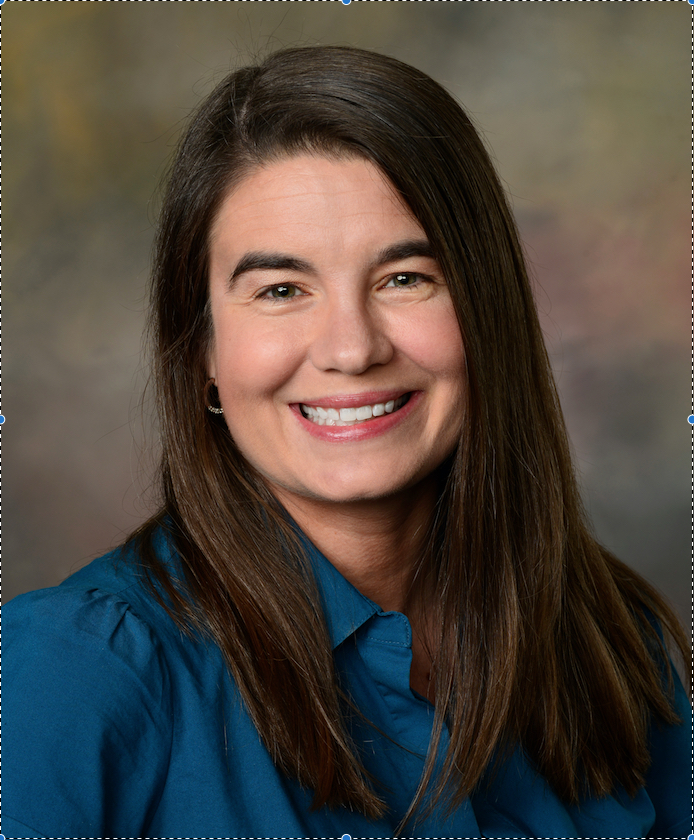 Kelly Kennington is a historian of slavery in the antebellum American South, with a particular focus on how enslaved persons interact with formal and informal systems of law.  Her first book, In the Shadow of Dred Scott, looks at the cases of enslaved men, women, and children who sued for freedom in St. Louis.  She uses these legal suits for freedom to trace the broader legal culture of St. Louis and to argue for the importance of enslaved people’s participation in that legal culture.  Dr. Kennington’s current research is on slavery and law in antebellum Alabama.

Dr. Kennington joined Auburn’s history department in 2009 and began teaching at Auburn in the fall of 2010 after her year as the Law and Society Postdoctoral Fellow at the University of Wisconsin’s Law School.  At Auburn, she is an Associate Professor and teaches courses in the history of the South to 1877, American Slavery, and American Legal history, in addition to survey courses in World history and United States history to 1877.

Kelly M. Kennington, In the Shadow of Dred Scott: St. Louis Freedom Suits and the Legal Culture of Slavery in Antebellum America. University of Georgia Press, 2017.