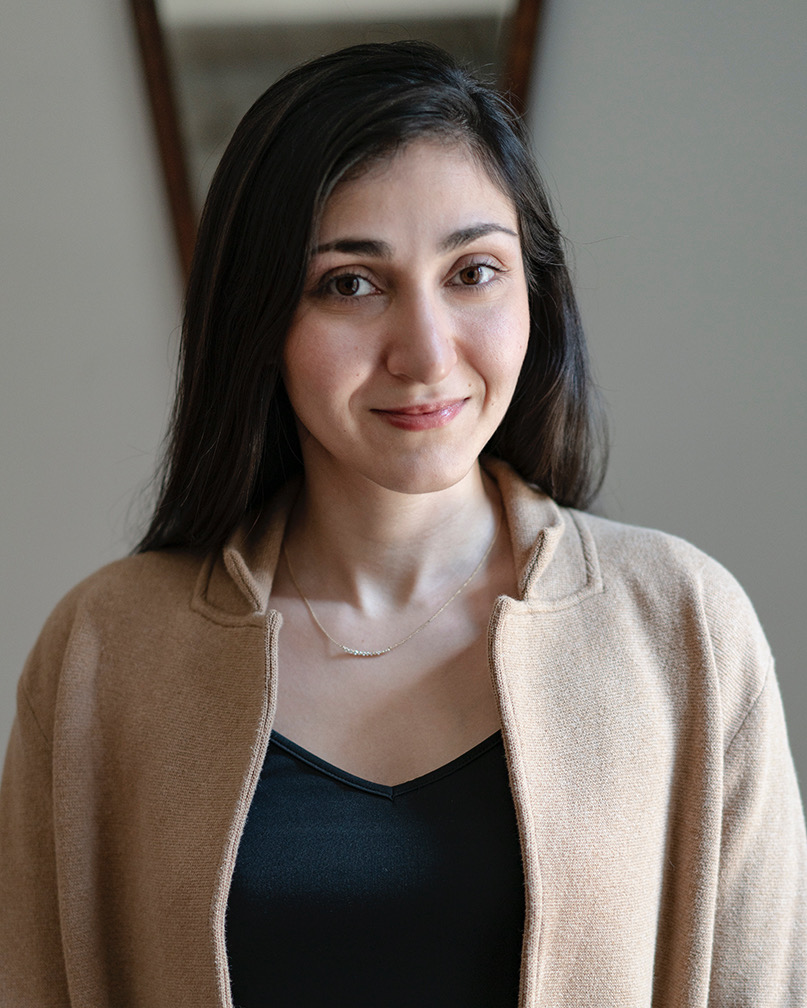 Emily Masghati specializes in the history of foundation philanthropy, examining its influence on social science, higher education, and African American intellectual history. Her manuscript, tentatively titled “The Rosenwald Generation: The Fellowship Program that Changed America,” traces the cohort of social scientists sponsored by the Julius Rosenwald Fund, which from 1928 to 1948, ran an expansive fellowship program for African American intellectuals, the first of its kind to institutionalize support for nonwhite scholars. Uncovering the procedures, dynamics, and consequences of these fellowships, the project establishes a pivotal chapter in the politics of academic knowledge production and race thinking in mid-twentieth century America.