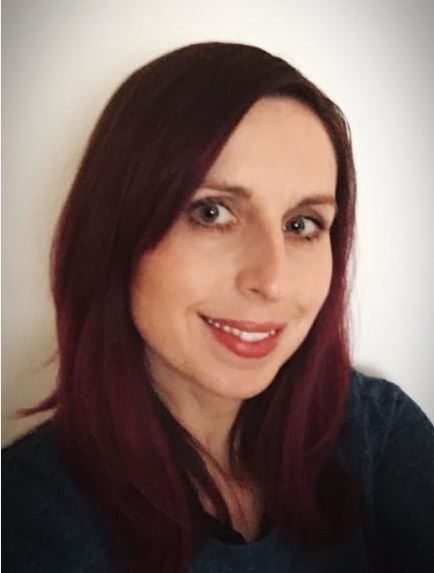 I am a Senior Lecturer in History at Leeds Beckett University, UK. My research interests relate to twentieth century central/east Europe with a particular focus on Czechoslovakia. This includes: state-sponsored terror, repression, imprisonment and forced labour; show trials and political persecution; criminality, social deviance and dissent; the evolving relationship between state, society and experiences of ‘the everyday’ under communism; women’s experiences of communism, and nationalism, state-building and identity construction in modern central/east Europe. More generally, I am also interested in methodological approaches to life writing, personal narratives and oral testimonies; histories of imprisonment and forced labour and the history of crime on a more broadly comparative and transnational basis.

My most recent publication is a co-authored book about Women’s Experiences of Repression in the Soviet Union and Eastern Europe (Routledge, 2017), which analysed archival documentation, personal testimonies and oral history to explore the multifaceted political, ideological and socio-economic dimensions of communist-era repression. I am currently working on two main research projects: the first is a monograph-length study of the 1952 Slánský show trial which seeks to go beyond the political aspects of the case to consider its wider economic, social and cultural importance; the second analyses the evolution of incarceration and forced labour in Czechoslovakia 1938-1968, spanning the years of Nazi occupation, post-war upheaval and the early decades of communist rule.

I also write an online blog entitled The View East ( https://thevieweast.wordpress.com/ ) which focuses on the modern history of Central/East Europe more generally, with a linked Twitter feed @thevieweast which currently has over 7300 followers.

Hignett, K. (2016) ‘”We had to become criminals to survive under Communism!”’ Testimonies of Petty Criminality and Everyday Morality in Late Socialist Central Europe’ in Ilic, M and Leinarte, D (Eds.) The Soviet Past in the Post-Socialist Present: Methodology and Ethics in Russian, Baltic and Central European Oral History and Memory Studies. Routledge.

Media Coverage
I have previously been interviewed as an expert commentator by numerous media organisations including the BBC World Service, BBC Radio 4, Voice of America, The Prague Post, Budapest Times, TVN (Poland) and ABC (Australia). I have also written several shor