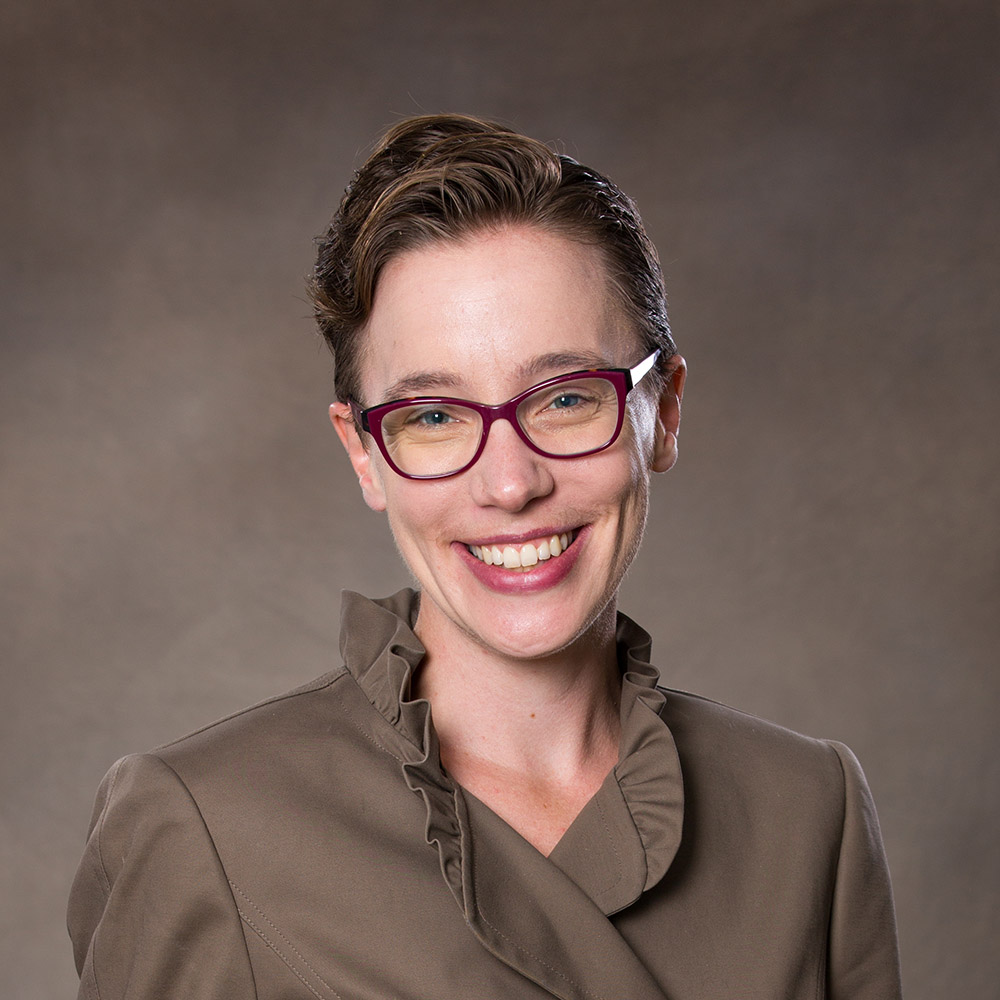 I received my Ph.D. in 2017, and have since taught history at two liberal arts colleges before coming to Arkansas State University. My prospective monograph, Houses of God, Places of the Sick, examines the effects of canon law on the development of late medieval hospitals, and the place of hospitals in the religious and social networks of late medieval cities. Other forthcoming publications include a chapter on disease and social identity in the later Middle Ages, and one on environmental management and public health. I have made an edition and translation of leprosy examination letters for the Medieval Disability Sourcebook, and have been a podcaster with Footnoting History, on topics including women’s history and medical history, since 2013.

“The Pestilential Premodern? Going Digital with the Medieval.” EuropeNow, December 2020.

“The Reality of Joan of Arc: Teaching Movie Medievalism.” Perspectives on History, March 2020.