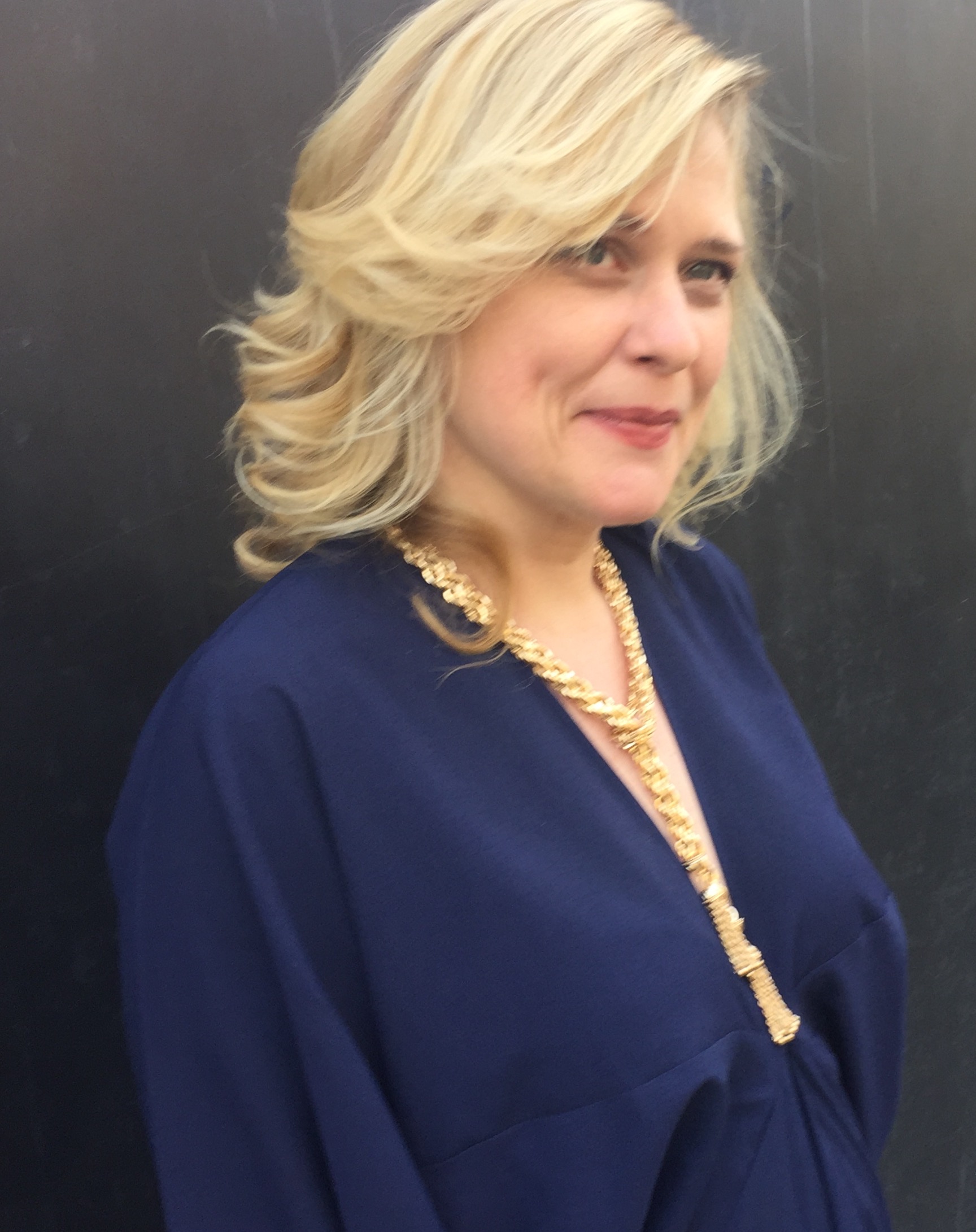 I’m a scholar who specializes in telling stories about the past through things—“the historian with a thing for things.”

I specialize in early America and the Atlantic World, with a particular focus on all things eighteenth-century material culture. I’ve taught at Columbia University and at CUNY, as well as at Johns Hopkins, where I was the 2009-10 Patrick Henry Postdoctoral Fellow in the Department of History. Other postdoctoral appointments include Mellon Fellowships at the Center for the Humanities at The Graduate Center at CUNY, and at the New-York Historical Society. I’m currently an Associate Professor of History and Art History at the University of Delaware, where I direct the doctoral program in the History of American Civilization. But I’m also passionate about spreading historical knowledge to the wider public. I’ve worked in museums and historic preservation, and you can sometimes find me talking history on a podcast like “Ben Franklin’s World” or a TV show like the Travel Channel’s “Mysteries at the Museum.” I was material culture consult to Lin-Manuel Miranda’s “Hamilton: The Exhibition” that opened alongside “Hamilton! The Musical” in Chicago.

My first book, Portrait of a Woman in Silk:Hidden Histories of the British Atlantic World was released by Yale University Press in 2016, and came out in paperback in 2017. It was the inaugural winner of The Library Company of Philadelphia’s Biennial Best Book Prize in 2018 and was a Finalist for the Best First Book Prize from the Berkshire Conference of Women’s Historians in 2017. I also have essays in edited volumes, “ ‘This is the Skin of a Whit[e] Man:’ Material Memories of Violence in Sullivan’s Campaign,” in Patrick Spero and Michael Zuckerman, editors, The American Revolution Reborn (University of Pennsylvania Press, 2016); and “Producing Empire: The British Empire in Theory and Practice,” in Andrew Shankman, editor, The World of the Revolutionary American Republic: Expansion, Conflict, and the Struggle for a Continent (Routledge Press, 2014).