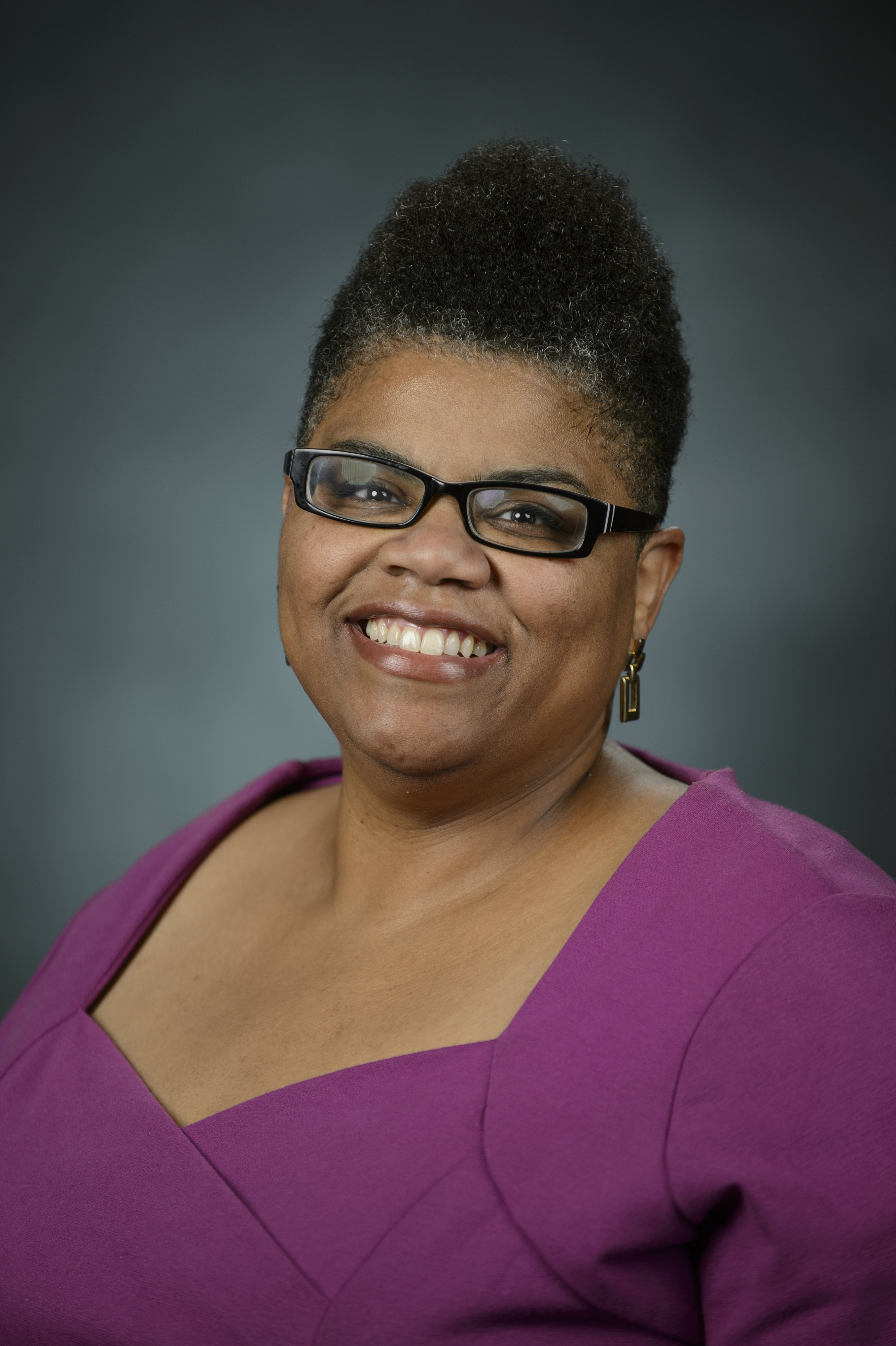 Shennette [pronounced SHUH-net] Garrett-Scott is an associate professor of history and African American studies at the University of Mississippi. Her research focuses on race, gender, and capitalism. An in-demand speaker, she has lectured and conducted workshops across the United States and internationally. Her first book Banking on Freedom, a history of Black women in banking published by Columbia University Press, was shortlisted for the 2020 Hagley Prize for the best book in business history, and it won best book in African American women’s history prizes from the Association of Black Women Historians and the Organization of American Historians. Her other academic and popular and academic writings include essays in Enterprise and Society, Leadership, and Southern Cultures and Time, Vox, and Financial History magazine. Her service to the profession includes serving on the Handbook of Texas Women Executive Advisory Committee of the Texas State Historical Association; on the boards of the Mississippi Historical Society and the Labor and Working-Class History Association; and as the National Vice Director of the Association of Black Women Historians. She is featured in the PBS documentary Boss: The Black Experience in Business and is a consultant for an upcoming documentary series about women’s suffrage for Mississippi Public Broadcasting. Follow her on Twitter at @EbonRebel and keep an eye out for her new website www.sgarrettscott.com.