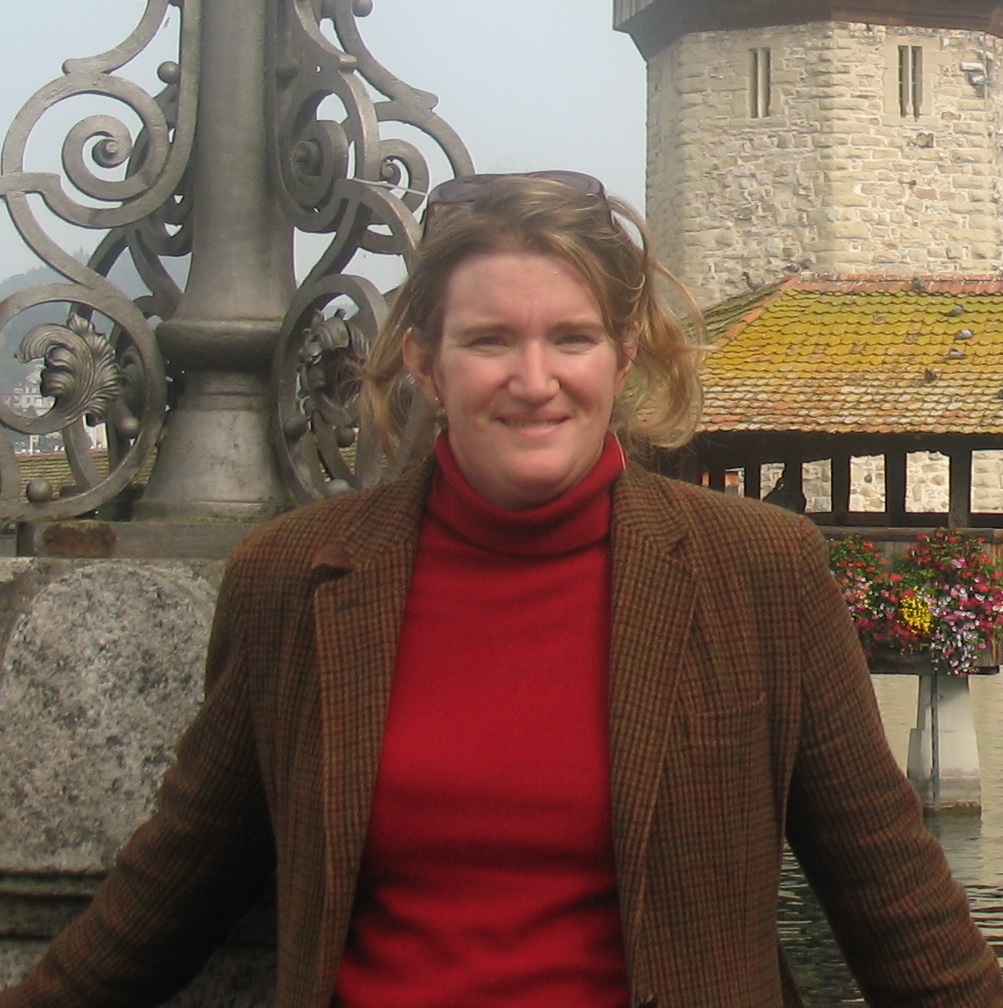 Before coming to UCL, I spent six years as a fellow of Newnham College where I variously held a junior research fellowship (Mary Bateson Research Fellowship), a post as a college lecturer and teaching fellow, and a Leverhulme ECF. In July 2009, I started the Centre for Financial History, which I directed through December 2014. It is still going strong, but has moved from Newnham College to Darwin College in line with the affiliation of its new director.

I did my undergraduate training at the Wharton School in managerial and financial economics and my PhD in History from the School of Arts & Sciences at the University of Pennsylvania. While at Penn, my doctoral research in the UK was funded in part by the Mellon Foundation under the guise of an IHR pre-doctoral fellowship and an SSRC international dissertation fellowship. I have lived in the UK more or less continuously since 2005. I am a fellow of the Royal Historical Society, a Fellow of the Society of Antiquaries of London, and a Senior Fellow of the Higher Education Academy.