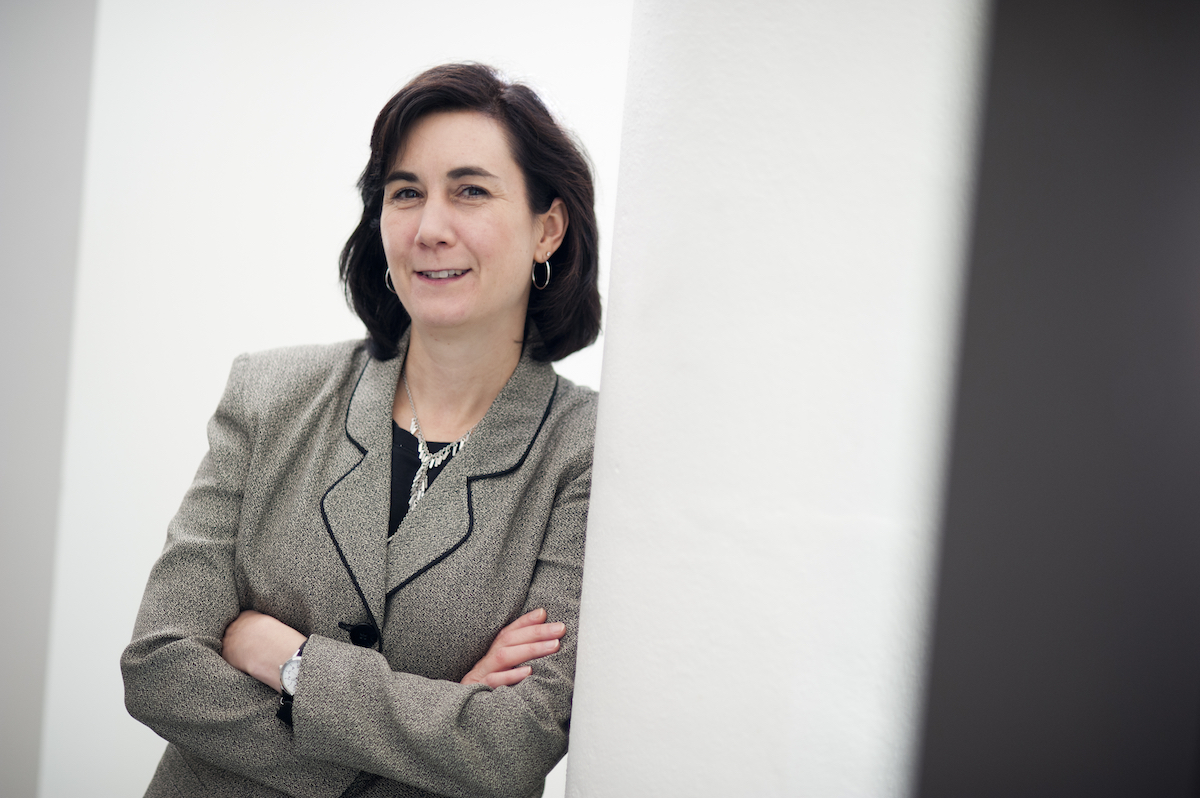 Professor Swanson is an accomplished scholar, legal practitioner, and scientist whose chief interests are in intellectual property law, gender and sexuality, the history of science, medicine, and technology and legal history. In 2015, she received one of Northeastern University’s most prestigious prizes, the Robert D. Klein University Lectureship, which is awarded to a member of the faculty across the university who has obtained distinction in his or her field of study.

Professor Swanson’s research has been supported by the Mellon Foundation, the National Science Foundation, the National Endowment for the Humanities and the Lemelson Center for the Study of Invention and Innovation, among other funding organizations. Professor Swanson’s scholarship has earned multiple awards, including honors from the Society for the History of Technology, the Association of American Law Schools, and the Iowa Historical Society. Her current book project investigates the relationship between the patent system and American nationhood and citizenship by examining the ways in which women and African Americans, in support of their movements for full political and social equality, sought to demonstrate their inventive capacities.

Before coming to Northeastern, Professor Swanson was the Berger-Howe Fellow in Legal History at Harvard Law School and associate professor at Drexel University School of Law. In addition to her numerous publications in law reviews and peer-reviewed journals, Professor Swanson published a book on property in the human body in 2014, in which she uses the history of law and medicine to explore contemporary debates in the use of body parts. The book, Banking on the Body: The Market in Blood, Milk and Sperm in Modern America, was published by Harvard University Press.

Trained as a biochemist and molecular biologist at Yale University and the University of California at Berkeley, Professor Swanson earned her PhD in the history of science from Harvard University in 2009. Before entering law school, she was a published research scientist. After graduating from law school, she served as an associate at Dechert, where she maintained an intellectual property law practice and was involved in drafting and negotiating technology licenses, advising biotech and computer services and software start-ups on protection of their inventions and drafting and prosecuting patents as a registered patent attorney. She clerked for the Hon. Cecil F. Poole of the Ninth US Circuit Court of Appeals and Judge William H. Orrick Jr., of the US District Court for the Northern District of California.