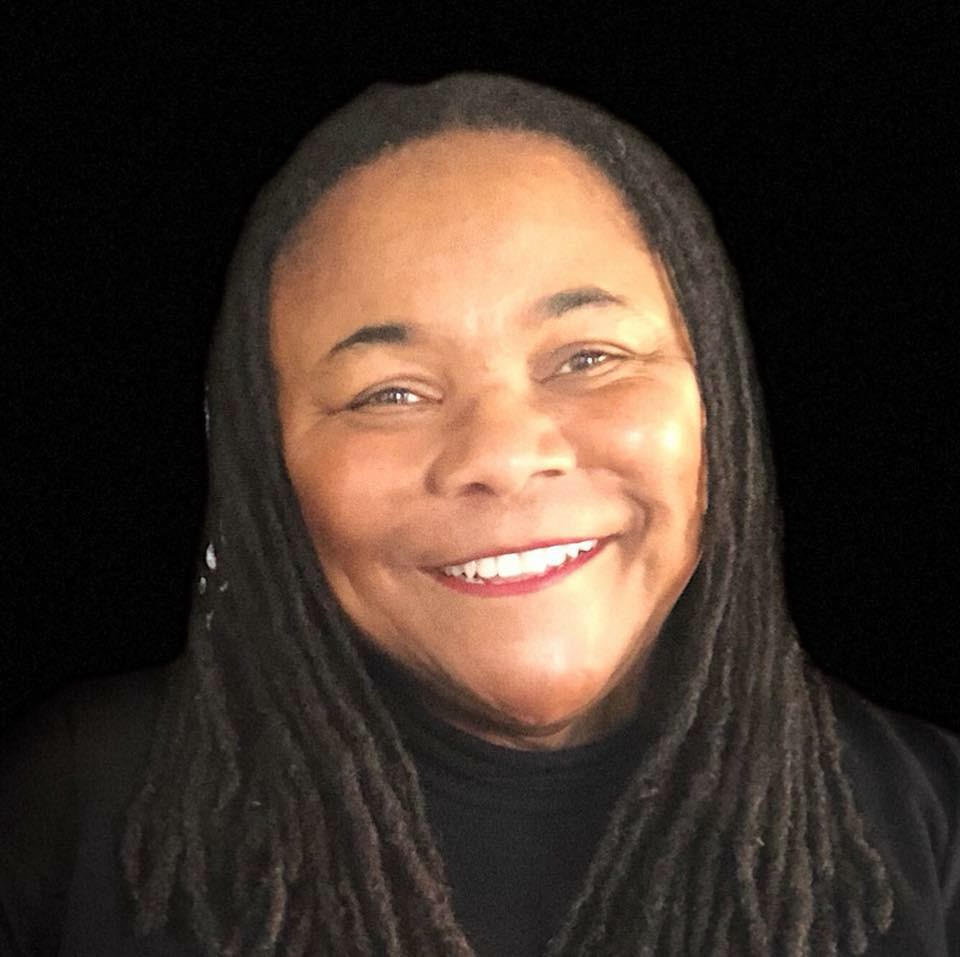 Dr. Inniss received her undergraduate degree from Princeton and her J.D. from UCLA. She also holds an LL.M. with Distinction and a Ph.D. in Law from Osgoode Hall, York University in Canada. Her research addresses geographic, historic and visual norms of law, especially in the context of comparative constitutionalism, gender and race.

The author of dozens of articles, essays and other writings, her work has appeared in the Texas Law Review, Washington University Law Review, and other distinguished publications in the United States and beyond. Dr. Inniss is also one of the contributors to a volume titled INTERNATIONAL LAW'S OBJECTS (Oxford University Press), which addresses legal historic and metaphoric aspects of various objects in international law. Dr. Inniss is an expert on the topic of form based code and other contemporary zoning schemes. She speaks regularly on the topic, and her work is widely cited by scholars, legal practitioners, members of the media and laypeople.