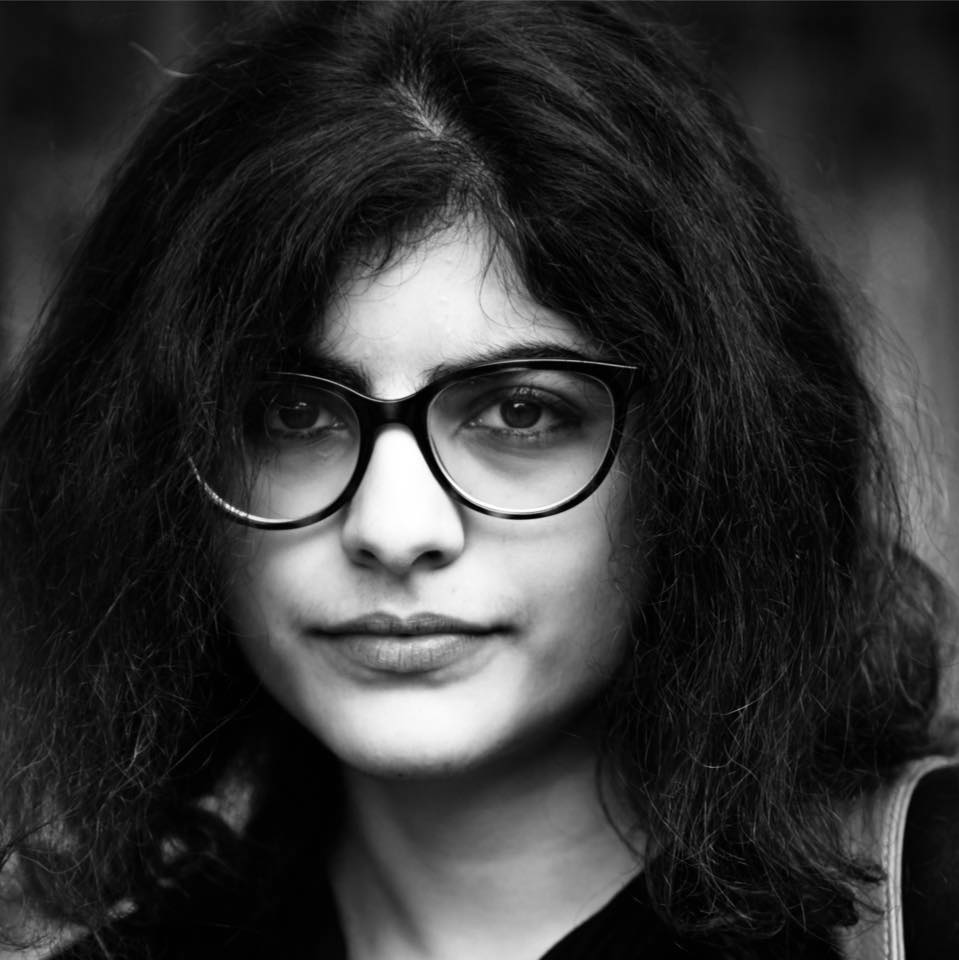 My dissertation charts out the life of philology in colonial Bengal, mapping its relationship with two major socio-religious communities, the Hindus and Muslims. Beginning with the establishment of the Bangiya Sahitya Parishad or the Bengal Academy of Letters, by a group of mainly Hindu Bengali scholars along with some European scholars and English civil servants in 1893, it examines how Hindu Bengali scholars and patrons dominated the modernization of the Bengali language and the canonization and archiving of Bengali literature at the turn of the century. Thereafter, in the first few decades of the 20th century, the agenda of the Bangiya Sahitya Parishad came to be gradually resisted by a number of philological institutions which were established across Bengal set up by Bengali Muslims who were not part of the cultural and educational sphere of Calcutta. The 1920s and 30s thus witnessed both the restoration of the pre-modern archives of Bengali Muslims and the birth of increasingly more politicized literary periodicals addressed to new Bengali Muslim reading publics. Arguing that philology, literary criticism, literary and textual production were critical to the construction of Bengali Muslim political subjectivity in the years leading up to the Bengali language movement in the 1950s in East Pakistan, this dissertation tries to establish that the political relationship between Hindus and Muslims in Bengal was both antagonistic and collaborative in the realm of literary production, before separatist sentiments gained ascendancy in the 1940s. This project thus aims to displace the centrality of Partition in the modern history of Bengal/South Asia. Second, by tracing the long history of Bengali Muslim linguistic nationalism of post-Partition South Asia to philological practices of the late 19th and early 20th centuries, it tries to re-examine the questions of language and identity in the wake of various nationalisms in the colonial and post-colonial periods.