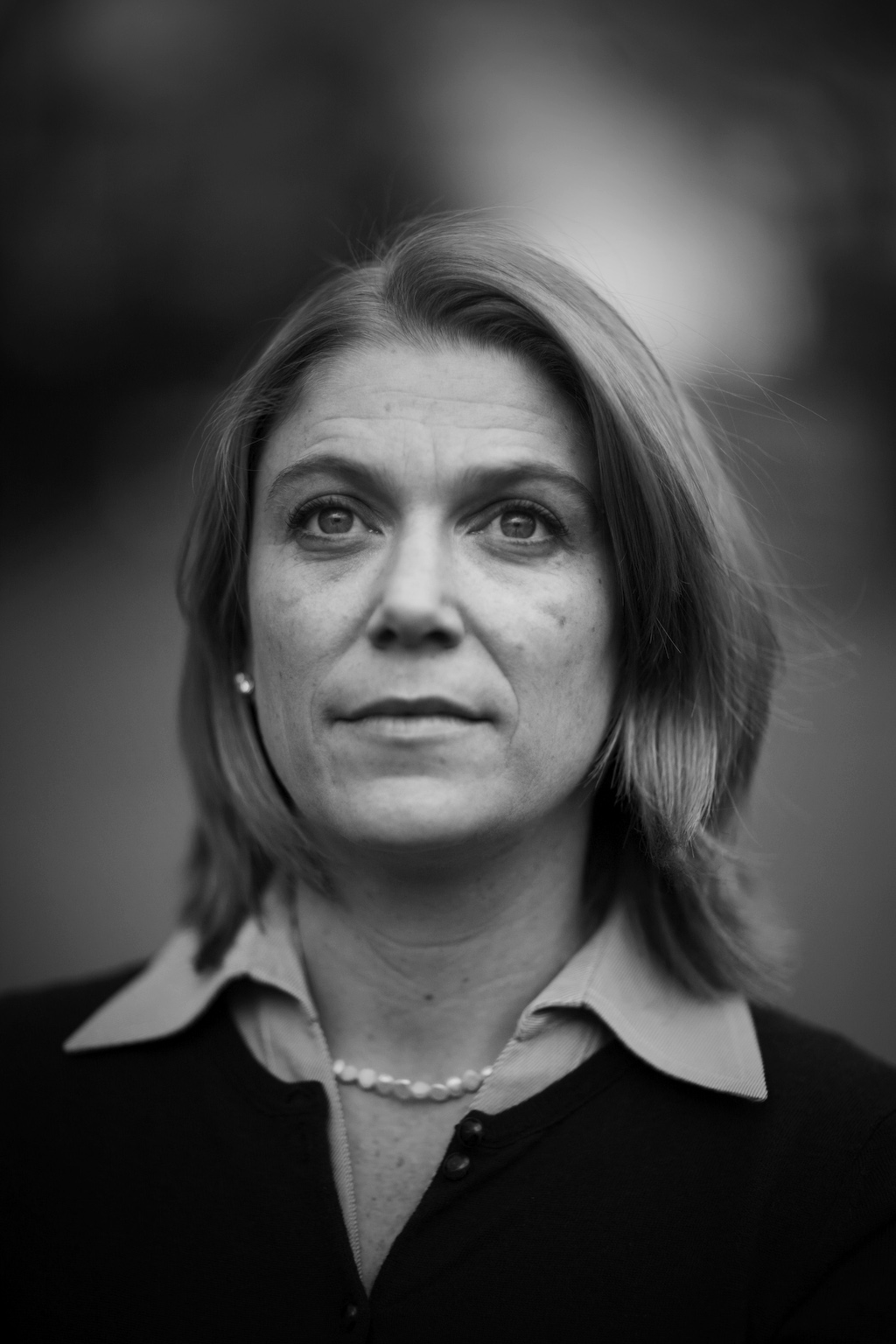 Katherine Benton-Cohen is professor of history at Georgetown University.  Her most recent book is Inventing the Immigration Problem: The Dillingham Commission and Its Legacy (Harvard, 2018). She is also the author of Borderline Americans: Racial Division and Labor War in the Arizona Borderlands (Harvard 2009), which was the basis for her work as historical advisor for the much-acclaimed documentary feature film, Bisbee ’17. Her interests include the history of the American West, race and immigration, and women and gender in the United States. She is now working on a global history of the Phelps-Dodge family, whose capitalist and philanthropic links between New York, the US-Mexico Borderlands, and the Middle East profoundly changed each region.

Inventing the Immigration Problem: The Dillingham Commission and its Legacy (Harvard UP, 2018).