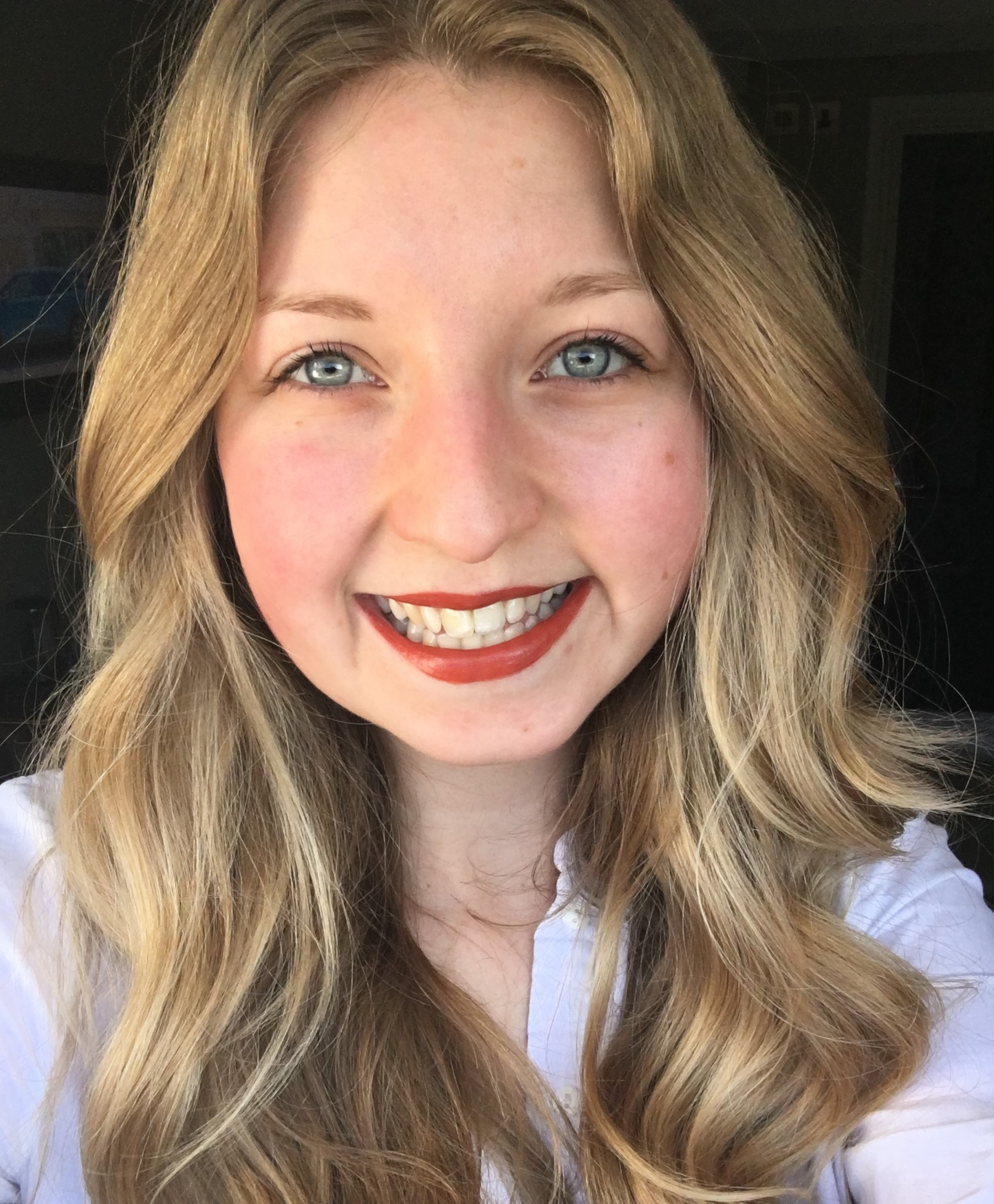 I am currently an AHRC Heritage Consortium PhD student co-supervised at the University of Hull and the University of Huddersfield. My project is provisionally titled: “Curiosity and Collecting in the English Country House: A Space of Female Enlightenment 1680-1820“. This focuses on elite women and their interaction with the world around them through the practice of collecting within the country house during the eighteenth century. I am really interested in the social circulation of knowledge, opportunities for learning within the country house for women, the importance of material culture and the significance of female travel in shaping their access to Enlightenment ideas and cultures.

I received a BA in History from the University of Hull in 2015, where I then studied for an MRes in History. This was supported by a scholarship from the AHRC Heritage Consortium, during which I researched the role of women in shaping and curating the collections in the British country house from 1650-1850, focusing on the case study of Lady Sabine Winn of Nostell Priory. I began my PhD in September 2016. As part of this, I have also completed a Postgraduate Certificate in Heritage Research.

I have also worked as a Curatorial Intern at Stratford Hall, Virginia, USA, for the summer of 2017. As part of this, I researched the Margaret Law collection, donated to Stratford in the 1970s and consisting of mainly eighteenth and nineteenth century British and American silver. My research into the collection, and what it demonstrated about domestic life in the eighteenth and nineteenth centuries, resulted in an online exhibition.

Media Coverage
Interviewed as a Gallery Assistant at University of Hull Art Collection by BBC for the 2017 TV series "Britain's City of Culture: Hull 2017", featured in Episode 2.