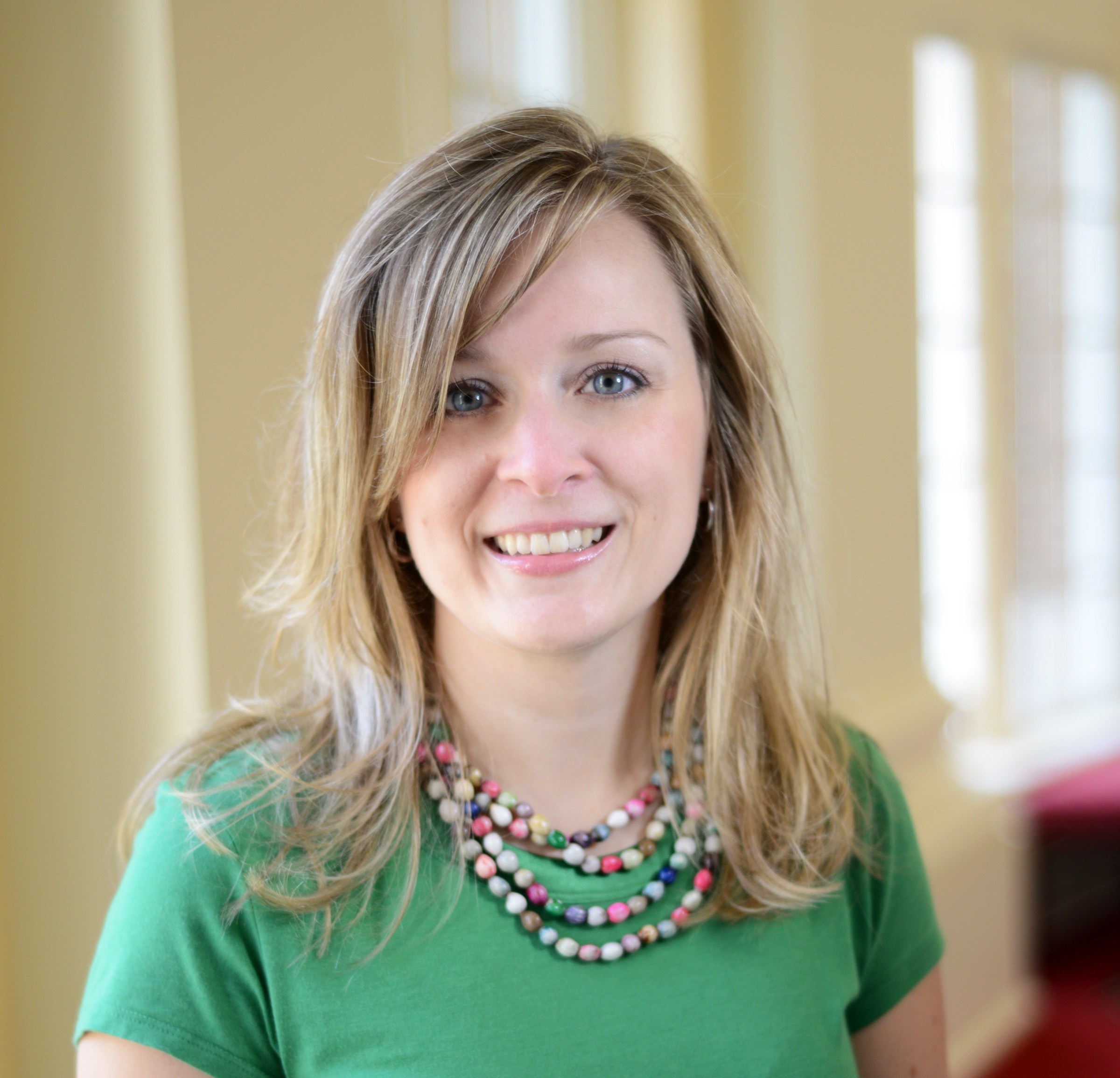 I am the LCpl. Benjamin W. Schmidt Professor of War, Conflict, and Society in Twentieth-Century America at Texas Christian University. I research, write, and teach about the history of wars and militarization, the history of gender and sexuality, and social and cultural history.

My newest book is The Girls Next Door: Bringing the Home Front to the Front Lines (Harvard University Press, 2019).

My first book, Officer, Nurse, Woman: The Army Nurse Corps in the Vietnam War (Johns Hopkins University Press 2010), won the Lavinia L. Dock Book Award from the American Association for the History of Nursing, was named a Book of the Year in History and Public Policy by the American Journal of Nursing, and was a finalist for the Army Historical Foundation Distinguished Writing Award.

I edited The Routledge Handbook on Gender, War, and the U.S. Military (2017) and co-edit, with Richard Fogarty, the University of Nebraska Press’s series “Studies in War, Society, and the Military.”

I have also published articles and essays in At War: Militarism and U.S. Culture in the 20th Century and Beyond, Integrating the U.S. Military: African Americans, Women, and Gays since World War II, Signs, Gender and Conflict since 1914, Diplomatic History, and Nursing History Review, among others.