Additional Contact Information
e-mail is always the best way to reach me. 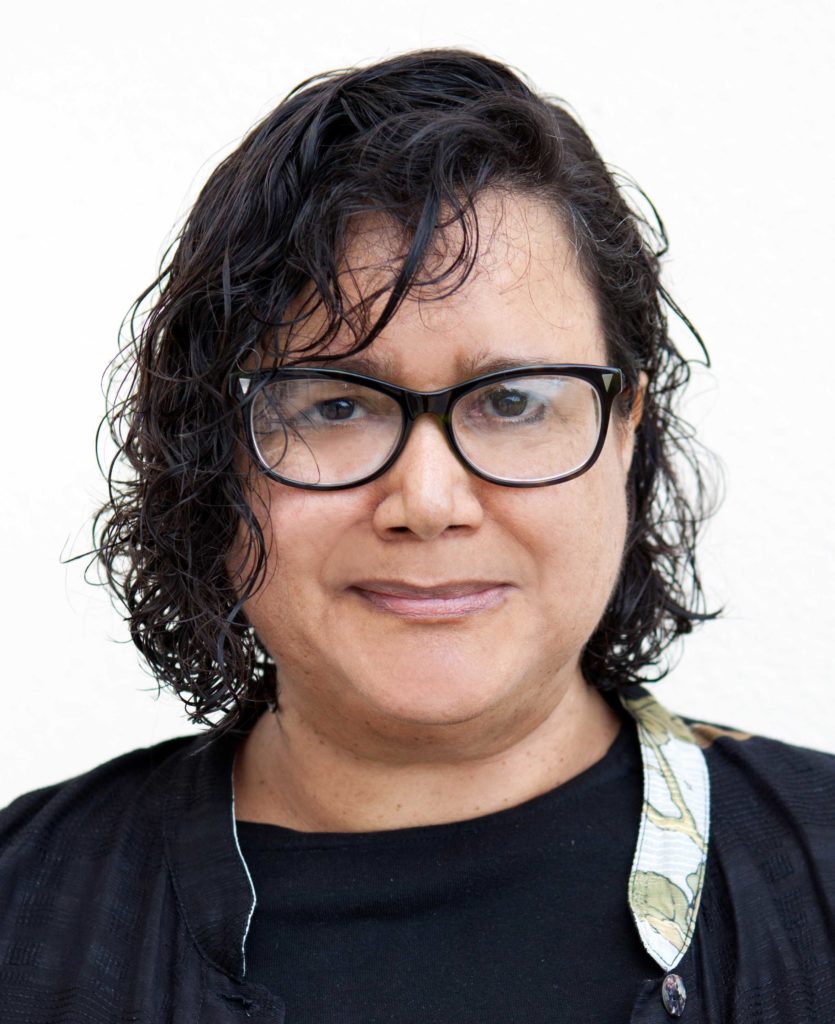 Monica H. Green is a historian of medicine and health. She has worked throughout her career in the field of medieval European medical history. In recent years, her interest in the history of the world’s leading infectious diseases, including plague, leprosy, and HIV/AIDS, has allowed her to expand her teaching and research into Global History. Her most recent study (in the December 2020 issue of the American Historical Review) identifies the origins of the Black Death and proposes new alliances between documentary and palaeoscientific approaches to disease history.

Her work has been supported by multiple funding sources, including the John Simon Guggenheim Foundation, the Institute for Advanced Study (Princeton), Radcliffe Institute for Advanced Study (Harvard), and All Souls College (Oxford). Two of her books won top prizes: *Women’s Healthcare in the Medieval West: Texts and Contexts*, which was co-winner of the 2004 John Nicholas Brown Prize of the Medieval Academy of America; and *Making Women’s Medicine Masculine: The Rise of Male Authority in Pre-Modern Gynaecology*, which won the 2009 Margaret W. Rossiter History of Women in Science Prize by the History of Science Society. Likewise, she has won teaching awards from the History of Science Society (2014) and the Medieval Academy of America (2018).

She has edited special issues of two journals: a volume on “Conversing with the Minority: Relations among Christian, Jewish, and Muslim Women in the High Middle Ages” (Journal of Medieval History, June 2008); and the inaugural issue of The Medieval Globe, on the topic of “Pandemic Disease in the Medieval World: Rethinking the Black Death” (Fall 2014). She founded and continues as list manager for MEDMED-L, an international, multi-disciplinary discussion list for researchers of pre-modern health and medicine.

Currently, she is working on three major projects: (1) a database and monograph on the radical transition in European medicine in the 11th and 12th centuries, which was the first field of science to absorb the theories and therapeutic practices from the Islamic world; (2) a textbook on the Black Death, framing it for the first time as a semi-global pandemic that struck much of both Eurasia and Africa, seeding plague in the landscape of much of the Old World (this also includes development of a major database); and (3) a book on global health history, specifically, the history of the world’s major infectious diseases. Green is interested in making the latest work in the history of medicine accessible in the classroom, and she regularly presents her work to K-12 teachers.

Her professional affiliations include: