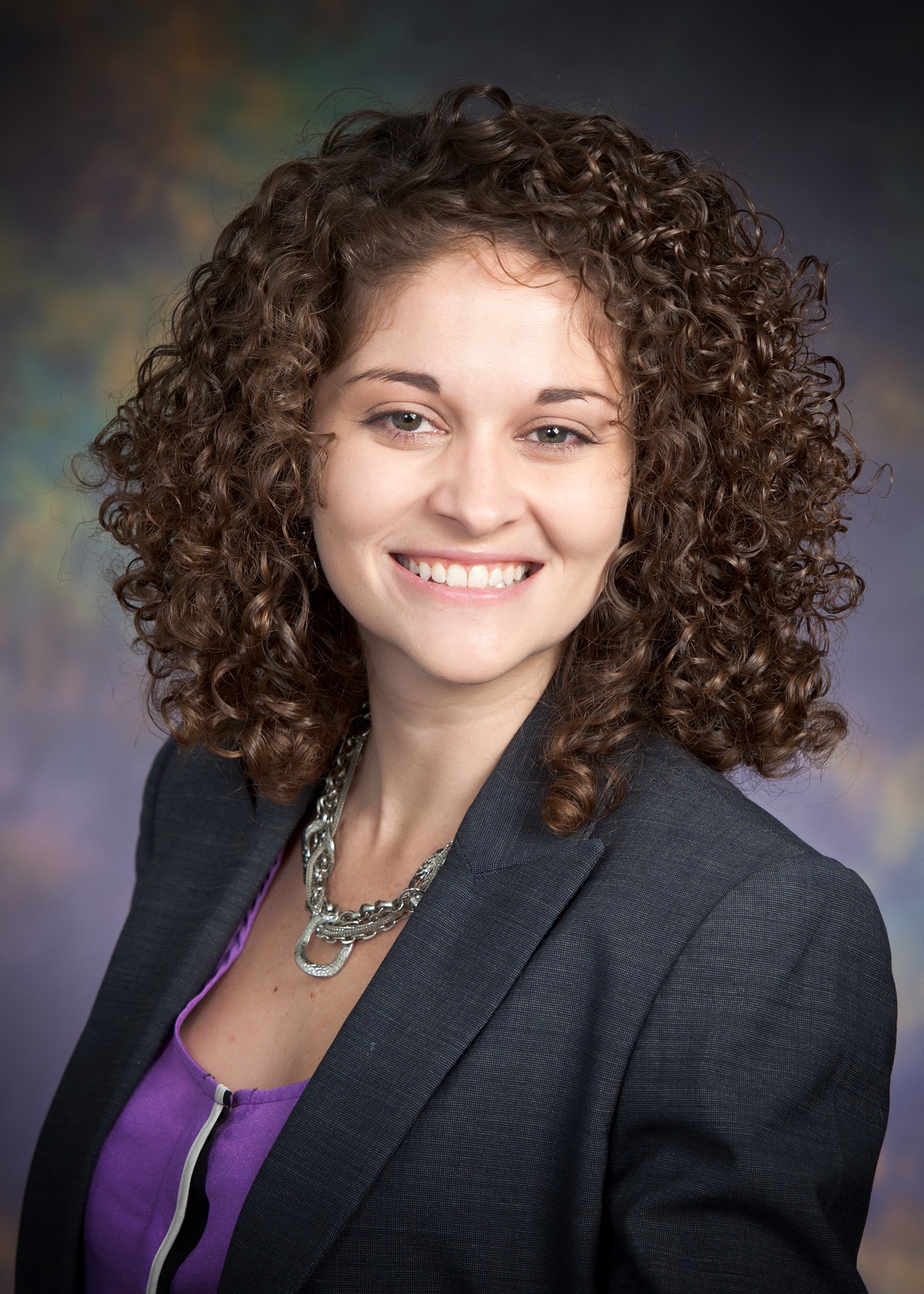 Elizabeth E. Tavares is assistant professor of English with the Hudson Strode Program in Renaissance Studies at the University of Alabama. Specializing in early English drama, her research foci include playing companies, theatre history, and Shakespeare in performance.

Tavares’s scholarship and reviews have appeared in or are forthcoming from Early Theatre, Shakespeare Studies, Shakespeare Bulletin, Notes & Queries, Shakespeare, Scene, The Journal of Dramatic Theory & Criticism, and The Map of Early Modern London, among others. She has been the recipient of fellowships and grants from the NEH, Mellon Foundation, Early Modern Conversions; Folger, Huntington, and Newberry libraries; and Society for Theatre Research. This research has been recognized with prizes from the Medieval & Renaissance Drama Society and Illinois Humanities Research Institute.

Interested in my work? Need a dramaturg? Looking for a commentator on Shakespeare or a performance talk-back facilitator? Connect with me:

The Repertory System Before Shakespeare: Playing the Stock Market, under review

Playing Conditions: Climate and the Rise of Early Modern English Drama, in preparation

For a complete vita, including performance and book reviews, awards, appointments, presentations, and other essays, visit elizabethetavares.com.