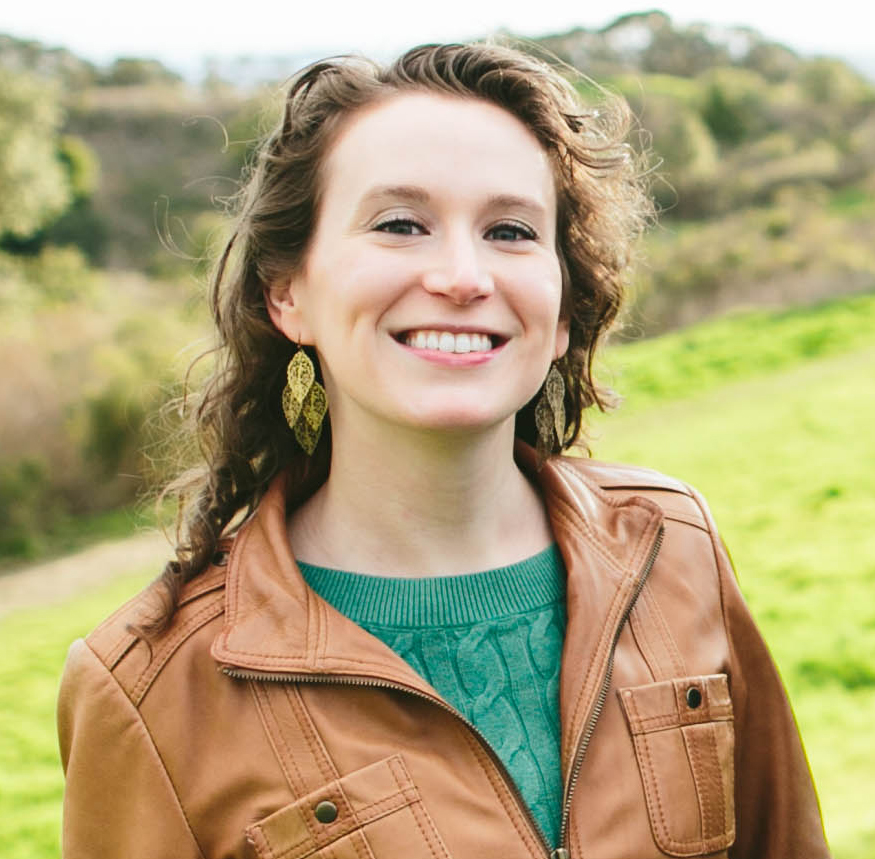 Hannah Waits is a Postdoctoral Fellow in Global American Studies at the Charles Warren Center for Studies in American History at Harvard University, where she specializes in politics, race, sex, and religion in the 20th- and 21st-century United States. She received her PhD in History from UC Berkeley. Her book manuscript, The Missionary Majority: American Evangelicals and Power in a Postcolonial World, explores how global missionary work by millions of Americans shaped the conservative resurgence in US society in the mid- and late twentieth century. She demonstrates that missionary networks created transnational feedback loops through which American evangelicals took lessons from their international activism and applied them to political and cultural battles in the United States. For this work, she has received fellowships from the Charles Warren Center for Studies in American History, the Society for Historians of American Foreign Relations, the Louisville Institute for the Study of American Religion, and the Religious Research Association.