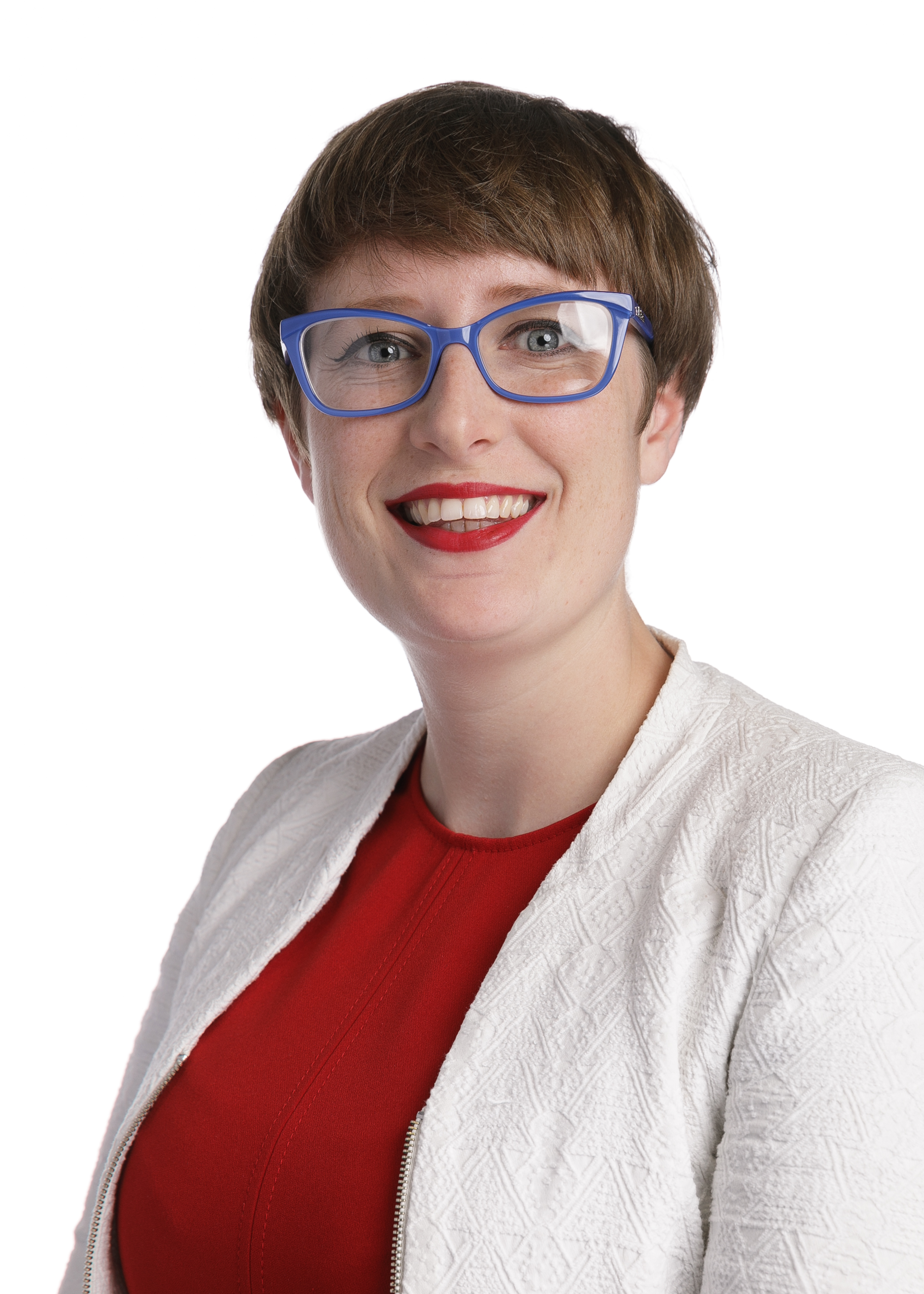 I am lecturer in Women’s and Cultural History at University College Cork and specialise in nineteenth and twentieth century history. My recent bookWomen of the Country House in Ireland, 1860-1914 examines the lived experiences of elite women in Ireland during this period of change.

I am book reviews editor of the Women’s History Association of Ireland.

Women and the Country House in Ireland and Britain, with T. Dooley and C. Ridgway (eds) (Four Courts Press, Dublin, 2018).

‘“How to help”? The war effort of married women of the Irish landed class’ in Special issue on Ireland and the First World War, The Women’s History Review (2016).

‘Attraction and marriage among the Irish social elite in the early twentieth century’, in Jennifer Redmond et al, Gender and Sexual Politics/ the Politics of Sexuality in Ireland (Dublin: Irish Academic Press, 2015).

Exhibition: Lives less ordinary: the women of Airfield multimedia exhibition to the value of €8,000 May – September 2015, Maynooth University, Airfield House and Castletown House.