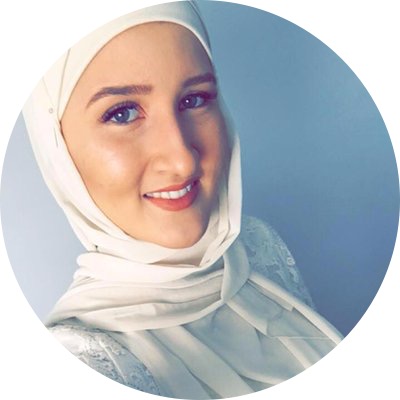 Her Master’s thesis, Negotiating Memory, Identity and Oriental Politics in Australian Sport: The Case of Australian Female Muslim Sports Celebrities, examines how Australian female Muslim sports celebrities negotiate their identity as women, as Muslims, and as sports participants in Australian sport, and how their multiple identities are shaped and reshaped by a collective remembering of them as the ‘unfit-other’ in sport.

Her Honours thesis, The Dilemma of One Nation with Two Names: Alija Izetbegović and the Bosnian Muslim (Bosniak) National Question, examines how the Muslim nation of Bosnia-Hercegovina developed a distinct Bosniak identity under the leadership of Alija Izetbegović, from the aftermath of WWII until the Dayton Peace Accords in 1995. It explores how Izetbegović’s political dissent, vis-à-vis the Communist regime, contributed to the rise in Bosniak national consciousness as a result of the dissemination of his manifesto Islamska Deklaracija (1970).