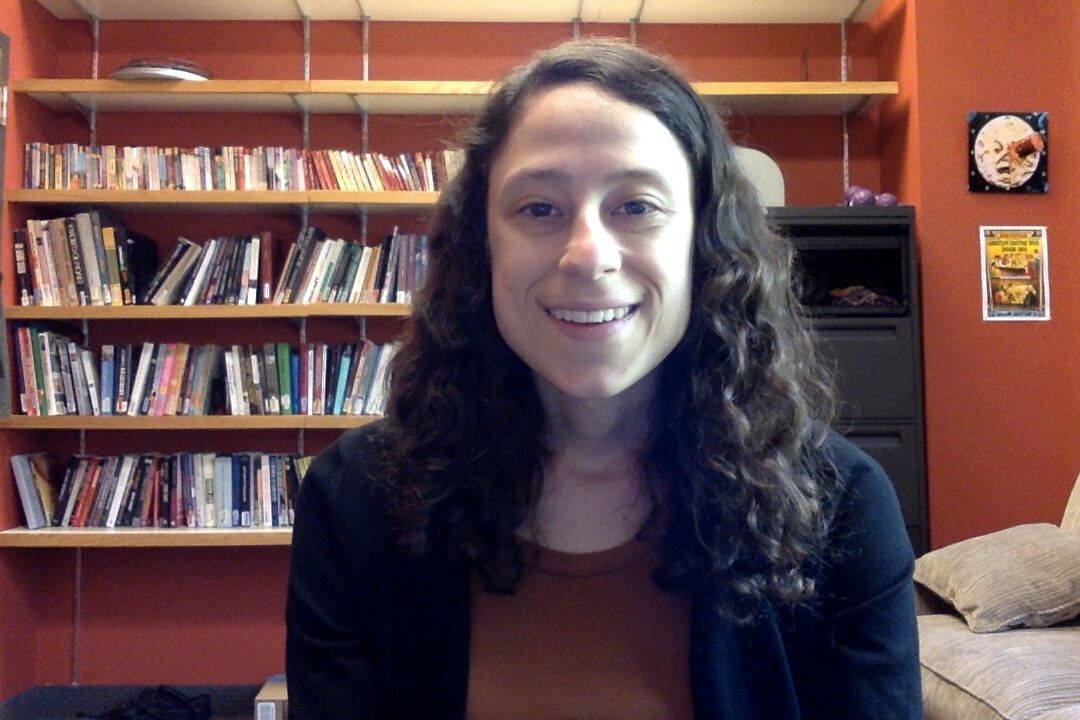 Maggie Hennefeld is McKnight Presidential Fellow and Associate Professor of Cultural Studies and Comparative Literature at the University of Minnesota, Twin Cities. She received her PhD in Modern Culture and Media from Brown University in 2014. She is author of Specters of Slapstick and Silent Film Comediennes (Columbia UP, 2018) and a co-editor of the journal Cultural Critique. Her articles and criticism have appeared in edited volumes and journals including differences, Discourse, Film History, Screen, Early Popular Visual Culture, Feminist Media Histories, and Camera Obscura. She is also the co-editor of two volumes, Abjection Incorporated (Duke UP, 2020) and Unwatchable (Rutgers UP, 2019).

“Looking for Léontine: My Obsession with a Forgotten Screen Queen,” Los Angeles Review of Books (Sept. 2019).

“Toward a Feminist Politics of Comedy and History,” Feminist Media Histories, 3.2 (2017).

“On the Criminalization of Female Laughter,” The LA Progressive (July, 2017).