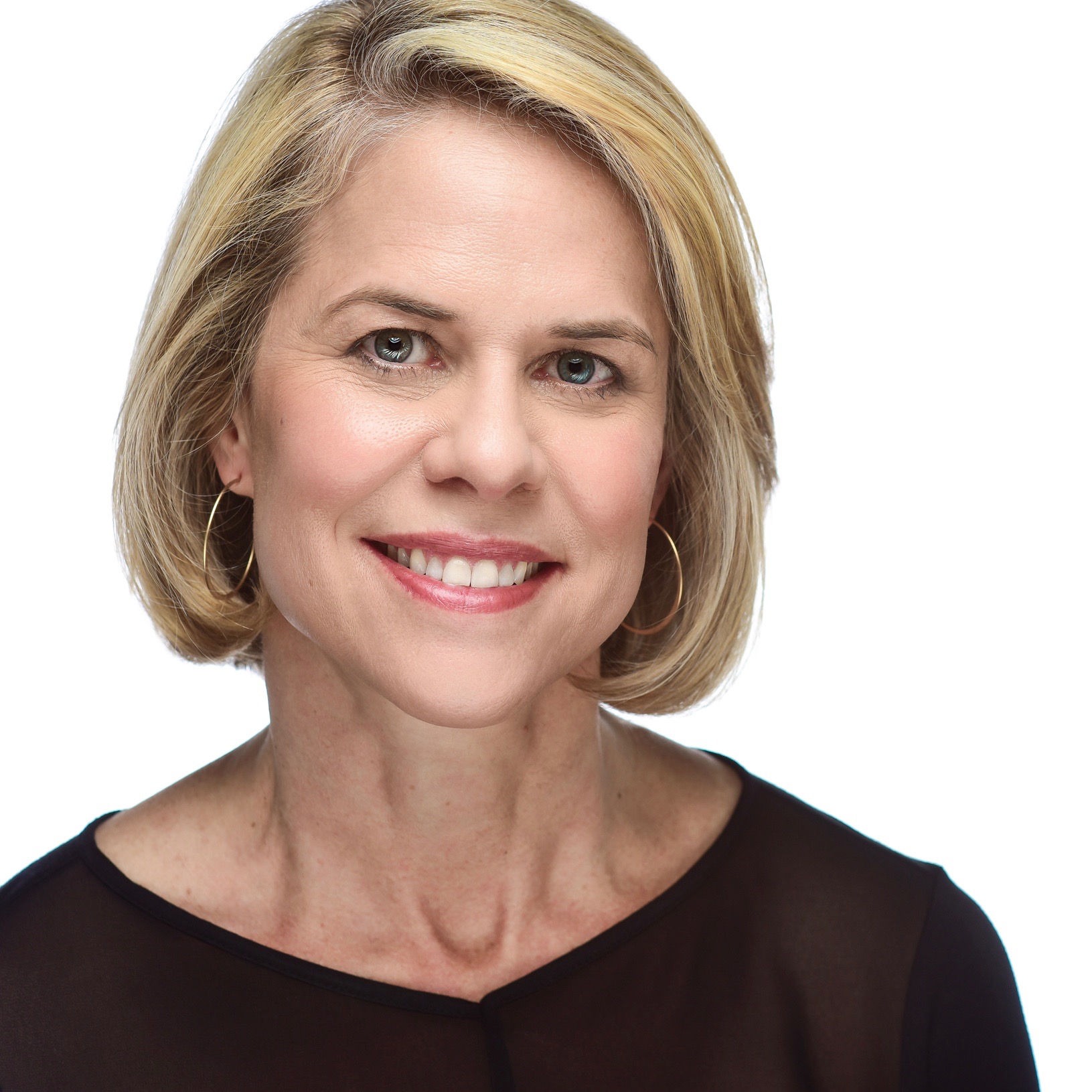 I am a professor at Washington University in St. Louis, where I serve as the John C. Danforth Distinguished Professor in the Humanities. I am the director of the John C. Danforth Center on Religion and Politics, and the editor of the Center’s journal, Religion & Politics. My research focuses on current issues pertaining to religion and politics, including the changing profile of American evangelicals and ongoing conflicts over gender, sexuality, and marriage. I am the author or editor of six books, including God’s Daughters: Evangelical Women and the Power of Submission, Born Again Bodies: Flesh and Spirit in American Christianity, and the newly released Moral Combat: How Sex Divided American Christians and Fractured American Politics, which has been widely reviewed in the mainstream press and featured in a range of media outlets, including Fresh Air with Terry Gross and The New Republic.