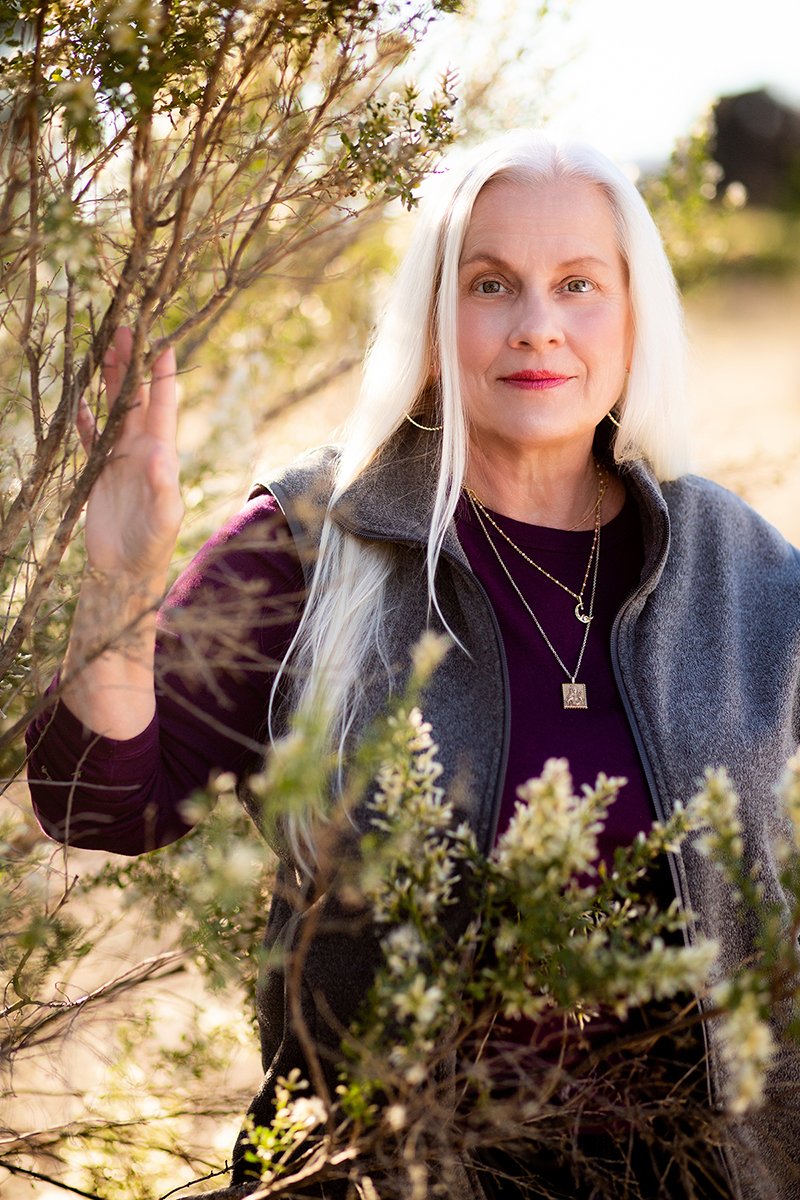 Rose Hayden-Smith is a U.S. historian who serves as an author, academic, and digital strategist. An emerita from the University of California, she is the founding editor of the UC Food Observer blog. Her research focuses on food systems and U.S. history. Her book, “Sowing the Seeds of Victory: American Gardening Programs of World War I,” was published in 2014.

Previously, she served as director of the 4-H and Master Gardener programs in Ventura County, CA, developing community-based programming and conducting applied research relating to garden-based education. She also was the first female director of UC’s Cooperative Extension office in Ventura County, where she provided leadership for a team of researchers working in agriculture, youth development, natural resources, and nutrition. She served for four years as the leader of UC ANR’s statewide initiative in sustainable food systems.

Hayden-Smith is an avid blogger, and her work has appeared in a range of publications, including the Huffington Post.

She is a W.K. Kellogg Foundation Food and Society Policy Fellow, and served on the USDA Advisory Committee for the Peoples Garden. She is the recipient of UC Davis’ Bradford-Rominger award for promoting agricultural sustainability; a Distinguished Service Award from UC ANR; and a STAR award from UCOP for her communications work.

She holds four degrees from UC Santa Barbara, including Masters degrees in Education and history and a doctorate in U.S. history with an emphasis in public history.

She has recently piloted a podcast – Rose and Shine – which highlights the creative work of young professionals.

Hayden-Smith is also the owner of Shine Communications, which provides coaching, communications and copywriting services.

Hayden-Smith, R. “Soldiers of the Soil”: Wartime Gardening Programs of World War I. Legacies 17(1):18-25, Spring 2017, published by the Historical Society of Pennsylvania.

Kane, Deborah and Rose Hayden-Smith, 2008. “What’s for lunch? A review ofschool food and garden-based education in the United States using the Portland public schools as a model for change.” Published by EcoTrust.

Note: This toolkit was used by legislators and advocates during the run-up to the vote on this legislation.