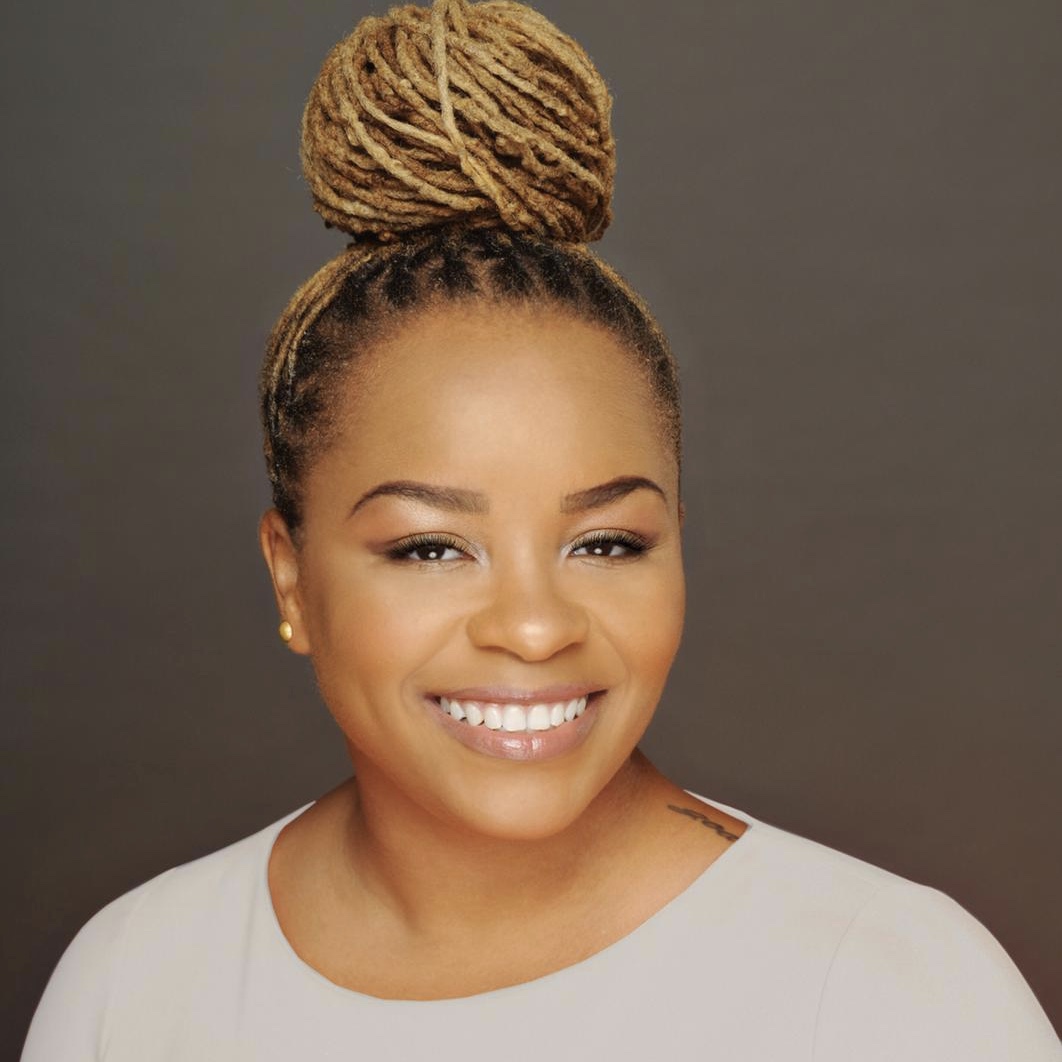 A historian and storyteller whose research interests include black higher education and college student activism, DR. CRYSTAL A. deGREGORY is a former associate professor of history who most recently served as the award-winning inaugural director of the Atwood Institute for Race, Education, and the Democratic Ideal at Kentucky State University. Her scholarly research and social commentaries undergirded her groundbreaking programmatic efforts to initiate critical conversations on equity and inclusion at Kentucky State, across the Commonwealth of Kentucky, and beyond, most notably earning the Atwood Institute the “HBCU Center of the Year” title at the 2018 HBCU Awards in its inaugural year.

A proud native of The Bahamas and a Phi Beta Kappa alumna of the historic Fisk University, she also earned Master of Arts and Doctor of Philosophy degrees in history from Vanderbilt University and a Master of Education from Tennessee State University. Among her myriad professional and civic affiliations is trusteeship of The Kamalamee Organization and membership with Delta Sigma Theta Sorority Inc.

Hailed “young sister leader” by Spelman College and Bennett College President Emerita Dr. Johnnetta B. Cole, deGregory’s most recent publishing include the op-eds “Here in the Bahamas, Every Generation Has Its Storm Stories. The Tale of Hurricane Dorian Is Still Being Written” and “How the Black Colleges Beyoncé Honors in Homecoming Have Played a Vital Role in American History” for TIME,  a film review of Stanley Nelson’s Tell Them We Are Rising in the American Historical Review, the co-authored articles  “‘Yet with A Steady Beat’: Advocating Historically Black Colleges and Universities as Black Women in the Age of Trump’s America” in Women, Gender, and Families of Color and “Plenty of Good Room: HBCUs Strike Balance Between Accessibility and Exclusivity” in HBCU Times.

She has written chapters featured in Black Colleges in the Diaspora: Global Perspectives on Identity and Culture (2018), Gumbo for the Soul: Liberating Memoirs and Stories to Inspire Females of Color (2016) and In an Inescapable Network of Mutuality: Martin Luther King, Jr. and the Globalization of an Ethical Ideal (2013). Dr. deGregory also served as the editor of Emancipation and the Fight for Freedom (2013), the sixth volume of the 12-part series, “Tennessee in the Civil War: The Best of the Tennessee Historical Quarterly.”

Her other published work includes contributions to The Athletic Experience at Historically Black Colleges and Universities (2015), HBCU Experience: The Book(2014), The Journal of Tennessee State University(2012), Encyclopedia of African American Popular Culture (2011) and Freedom Facts and Firsts: 400 Years of the African American Civil Rights Experience (2009).

“Here in the Bahamas, Every Generation Has Its Storm Stories. The Tale of Hurricane Dorian Is Still Being Written.” TIME. September 4, 2019.

“When Blackness is on Full Display.” DIVERSE Issues in Higher Education. May 12, 2019.

“How the Black Colleges Beyoncé Honors in Homecoming Have Played a Vital Role in American History.” TIME. April 19, 2019.

Crystal A. deGregory. “Black History Month Op-Ed: From Blackface to Nooses in Fashion, Why Enough Is Enough.” Footwear News. February 25, 2019.

Kayla C. Elliott, Brittany-Rae Gregory and Crystal A. deGregory. “Yet With A Steady Beat: Advocating Historically Black Colleges and Universities as Black Women in the Age of Trump’s America.” Women, Gender, and Families of Color. Spring 2018.

Crystal A. deGregory. “Authentic and unapologetic, Stacey Abrams is well positioned to make history yet again.” The Atlanta Voice. June 8, 2018.