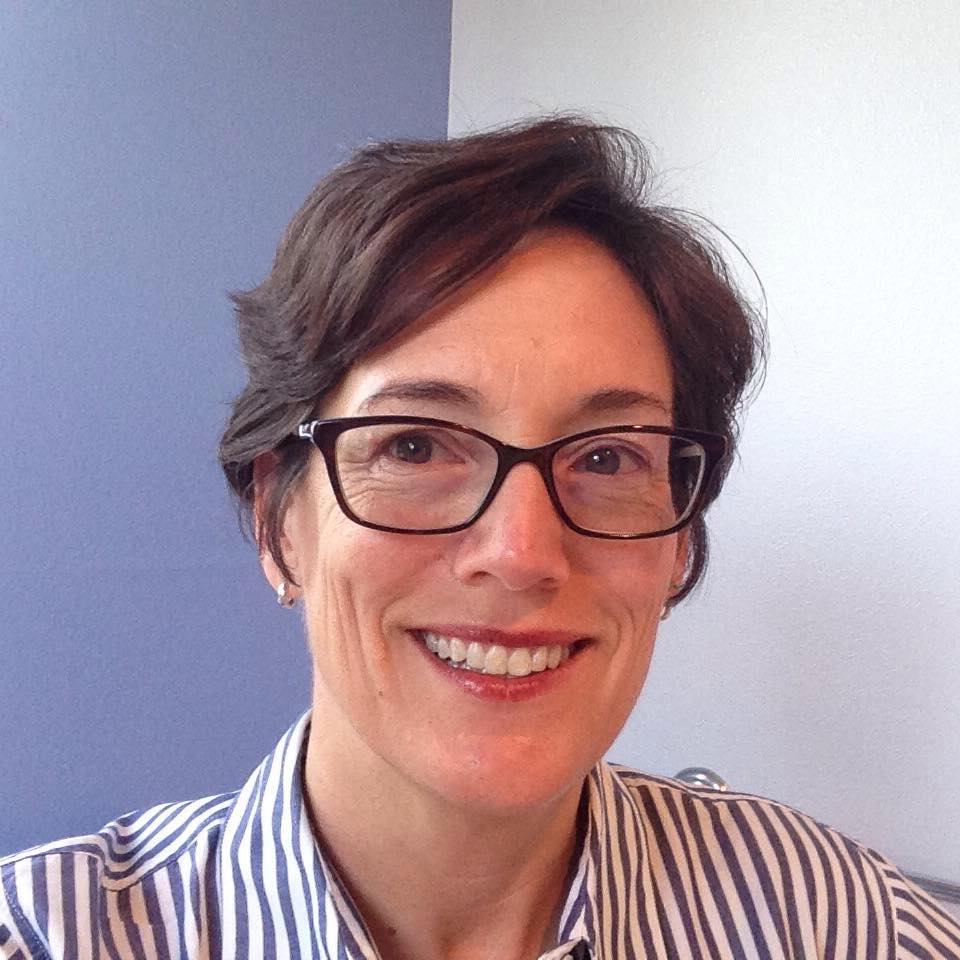 I am an Africanist and world historian in equal measures, just as my commitments as a researcher and teacher are inseparable. I strive to make sense of early-modern societies in a digital age, and to make history accessible to diverse audiences. I craft historical narratives intended for novice learners and for leaders in the field. I am actively engaged in supporting education, developing curriculum, mentoring teachers, and creating classroom materials at the K-12, undergraduate, and graduate levels.

My research on colonial Southern Africa has been supported by grants from Fulbright, the American Council of Learned Societies, the National Endowment for the Humanities, the UC Office of the President, and the Mellon Foundation. My first book, Belongings: Property, Family and Identity in Colonial South Africa (Columbia University Press, 2009) explores the tensions between colonial settler identity and indigenous and colonial land use on the Olifants River frontier in 18th-century South Africa. It won the American Historical Association’s Gutenberg-e Prize.

My current research challenges the siloed taxonomies characteristic of histories of collecting by analyzing natural science, ethnography, art, and trophy hunting as colonial collecting practices in conversation with each other in the 18th, 19th, and 20th centuries.

In between, I’ve co-authored a world history textbook, Panorama, with Ross Dunn, and published a primary source reader, a historiographical anthology, and co-edited a volume of essays on encounters in world history.

The New World History: A Field Guide for Teachers and Researchers. Co-edited with Ross Dunn and Kerry Ward. University of California Press, 2016.

Worlds Together, Worlds Apart: A Companion Reader, with Kenneth L. Pomeranz and James B. Given. W.W. Norton, 2011.

The Pre-Industrial Cape in the Twenty-First Century, special issue of the South African Historical Journal 62:3 (2010), co-edited with Gerald Groenewald