Additional Contact Information
I can also be reached via email at Elizabeth.Perego@gmail.com. 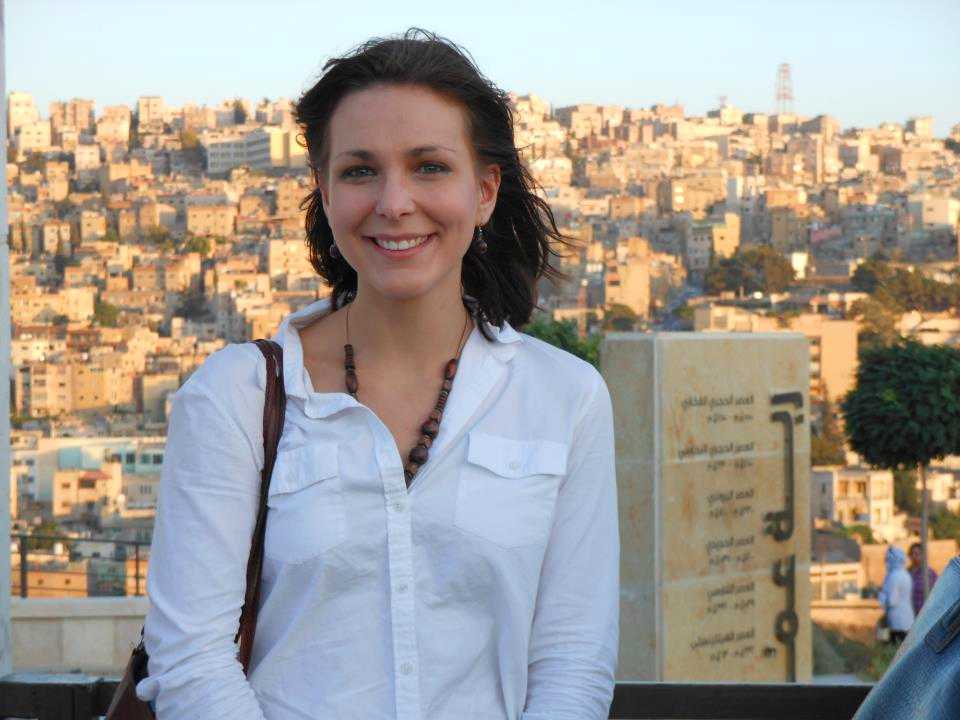 I hold a PhD from the Ohio State University in African, Middle Eastern, and Gender History (advisors Ousman Kobo, Ahmad Sikainga, Claire Robertson, and Sabra Webber). My scholarship employs race, gender, and queer theory and oral and visual cultures to trace the cultural history of post-independence North Africa. My current book project, “Dancing on Coffins: Humor, History, and Algeria’s Civil Conflict of the 1990s,” analyzes comedy produced during the country’s “Dark Decade” (1991-2002) to map civilians’ shifting subjectivities, political attitudes, and sense of agency in response to the armed struggle. “Dancing” highlights Algerian civilians’ experiences during the conflict that left an estimated 100,000 to 150,000 dead while elucidating crucial facets of this often misunderstood war, one of the deadliest of the late 20th century and a critical moment in both the history of global “jihadi” movements and political activism in North Africa.

My next book-length manuscript, tentatively entitled, “War-Torn Algeria as Woman,” will look at issues of gender and Algerian women’s activism during the “Dark Decade.” I also plan to move into the cultural history of Maghribi-Sub-Saharan African relations in the near future.

My work has been supported by generous grants from the U.S. Department of Education, the American Institute for Maghrib Studies, the Council of American Overseas Research Centers, and the West Virginia Humanities Council, among other institutions. I am available for comment on and participation in panels related to Maghribi history and political affairs in Arabic, French, and English.

“Laughing at the Victims: Popular Jokes during the Height of Terror in the Algerian Civil War, 1993-2000.” For special issue of the Journal of North African Studies 23.1-2 (2018), “Violence and the Politics of Aesthetics,” edited by Jill Jarvis (Yale) and Brahim El Guabli (Princeton). 191-207.