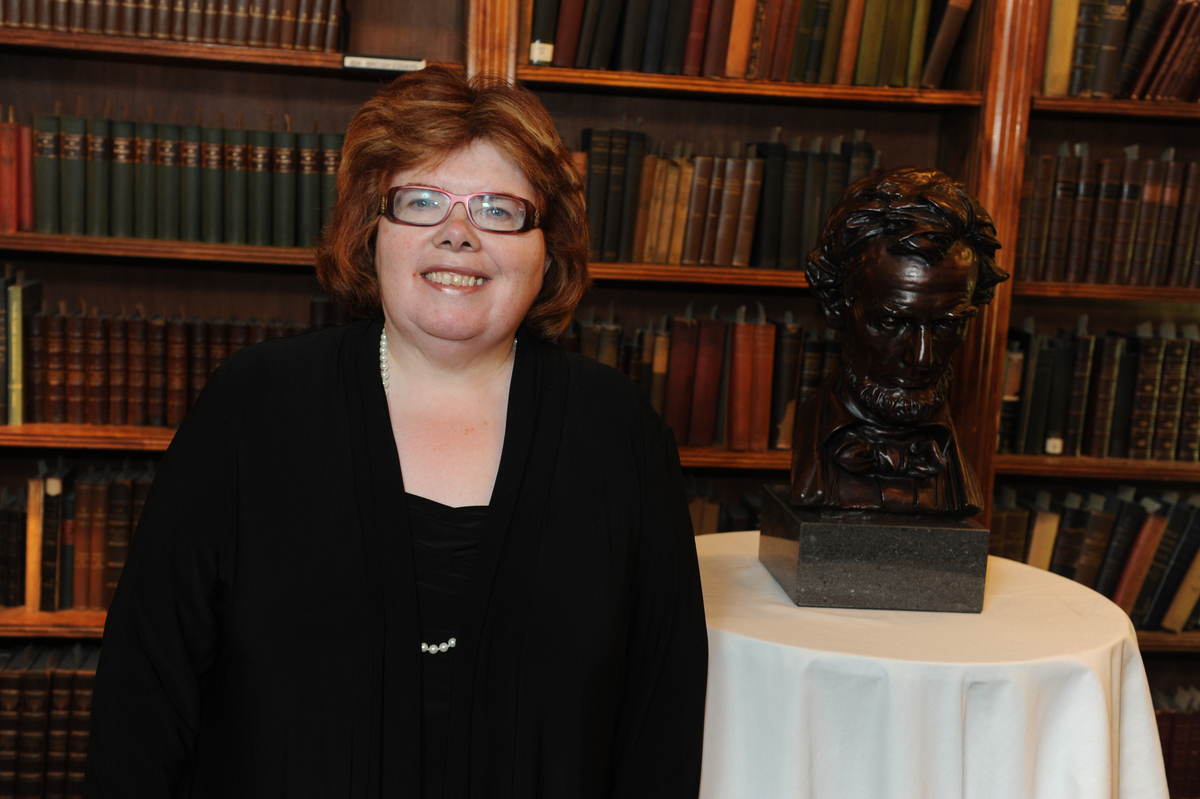 Barbara A. Gannon is currently an associate professor of history at the University of Central Florida (UCF). She received her B.A. from Emory University in Atlanta, an M.A. from George Washington University in Washington D.C., and a PhD from The Pennsylvania State University. She is the author of The Won Cause: Black and White Comradeship in the Grand Army of the Republic (UNC Press, 2011), an examination of the black and white members of the Union Army’s largest veterans’ organization. This book received the Wiley-Silver Prize (University of Mississippi) for the best first book on the Civil War, was recognized with an honorable mention by the Lincoln Prize Committee 2012 (Gilder Lehrman Institute), and was a finalist for the Jefferson Davis Prize (Museum of the Confederacy). She recently completed a second book, Americans Remember their Civil War (Praeger, 2017). Previously, she worked for the Government Accountability Office analyzing modern defense issues. Currently, she is the coordinator for UCF’s Community Veterans History project, an oral history program, and a co-principal investigator on the Veterans Legacy Program, an initiative of the National Cemetery Administration, Department of Veterans Affairs. She is a a veteran of the United States Army.

The Won Cause: Black and White Comradeship in the Grand Army of the Republic. Chapel Hill: University of North Carolina Press, 2011.

“‘They Call Themselves Veterans’: Civil War and Spanish War Veterans and the Complexities of Veteranhood,” The Journal of the Civil War Era, December 2015.

“‘She is a member of the 23rd’”: Lucy Nichols and the Community of the Civil War Regiment” in This Distracted and Anarchical People: New Answers for Old Questions about the Civil War Era North, Andrew Slap and Michael Smith, eds., New York: Fordham University Press, 2013.