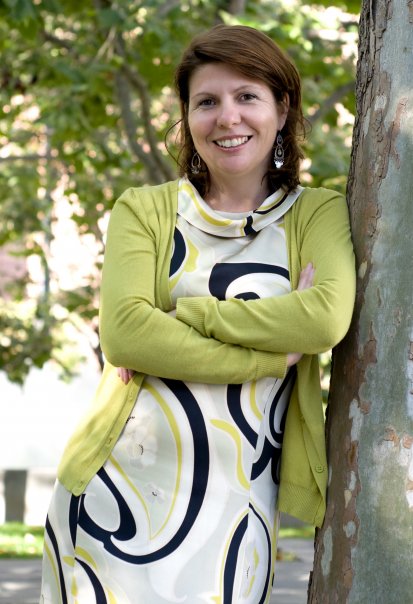 Anna Mae Duane, Ph.D.is an Associate Professor of English at the University of Connecticut, where she teaches classes in African American literature, Disability Studies, Childhood Studies, and early American literature. She is the author of Educated for Freedom:The Incredible Story of Two Fugitive Schoolboys who Grew Up to Change a Nation, a dual biography of two giants of the Black Abolitionist movement who met as schoolmates at the New York African Free School: Dr. James McCune Smith (the first African American to earn an M.D.) and Henry Highland Garnet (the first African American minister to address the House of Representatives).

Her other books include Suffering Childhood in Early America: Violence, Race and the Making of the Child Victim (2010);  The Children’s Table: Childhood Studies and the Humanities (2013) and Child Slavery Before and After Emancipation (2017) and Who Writes for Black Children?: African American Children’s Literature before 1900 (UMinnesota, 2017, co-edited with Kate Capshaw). She has edited Common-place, the Interactive Journal of Early American Life.

Professor Duane has published in venues including Salon and Slate on the long history of child-abduction at Rikers Island, the power of the disabled zombie, and Ebola’s colonial history.

Her work has been supported by the National Endowment for the Humanities, the Fulbright organization, and Yale’s  Gilder Lehrman Center for the Study of Slavery, Resistance and Abolition.

My most recent publications include:

Educated for Freedom: The Incredible Story of Two Fugitive Schoolboys who Changed a Nation

Child Slavery Before and After Emancipation: An Argument for Child Centered Slavery Studies

Who Writes for Black Children?: African American Children’s Literature before 1900

The Shame of Rikers