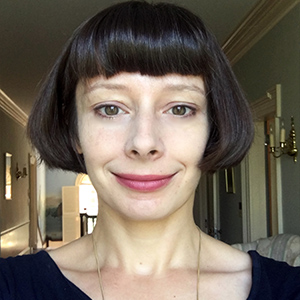 I am a cultural historian of the 19th and 20th century US. My research interests include public history, historiography, museum studies, visual culture, digital humanities, media history, and critical theory. I am the author of History Comes Alive: Public History and Popular Culture in the 1970s (2017, University of North Carolina Press), which traces the emergence of immersive engagement with the past in postwar American culture. The book foregrounds the affective qualities of historical knowledge-production: the impulse to understand the past on emotional rather than informational terms. I am also interested in the intersections between art and history, the history of display and representation, and consumer culture. My work has been published in Washington History, Journal of Popular Film & Television as well as Film & History. I have previously taught in the Department of American Studies at Brown University and the Graduate Program in Historical Administration at Eastern Illinois University. At AU, I teach courses on 19th and 20th century U.S. history, public history, digital history, and historiography.

“Broadcasting the Past: History Television, “Nostalgia Culture,” and the Emergence of the Miniseries in the 1970s United States” Journal of Popular Film & Television (June, 2014): 81-90.